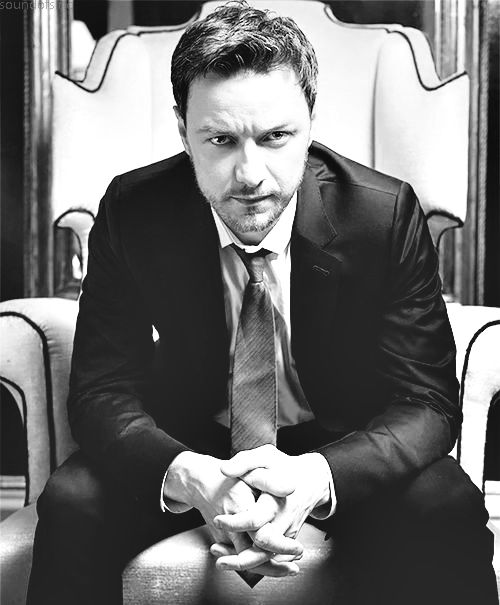 Rain pelted the large window in Thason's study as he sat in his large chair simply staring off into space. His eyes glowed a bright pure gold color as they seemed to quickly dart from place to place. Thason's vision was not of his office but thousands upon thousands of stars in a vast deep vacuum of space. His eyes lingered on a planet for a moment before moving onwards to a new planet. He seemed to perk up a bit in his chair as he focused more on the planet. He could see it, the large crater where his home once sat. His vision went further towards the planet as he now stood on an old pathway looking past a few trees down into the valley to see the large broken rocks and much a smaller cove inside the bigger one. He leaned against the tree and smiled softly at the sight. A lot of the area used to be burnt forest and rocks but now it seemed that the planet had taken back the area and was beginning to heal itself.

Thason wanted to bring himself closer to the smaller cove but had his focus brought back to his cabin and he let out a low groan as he slowly stood up. As he moved, his left side seemed to flare up in pain. Despite all his power and all his abilities, there were just some old wounds that never seemed to heal quite right, in this case, it was the very nasty burns he received during his time in the Great Wars of Ra'Zul. Thason massaged the area for a moment before moving around his desk and taking a small stroll across his study over to a side room that was filled with display cases of various sizes. He let out a small smile as he simply toured the cases. Some held various broken weapons, others held articles of clothing, one held a skull and then Thason stopped and stared at the centerpiece of his trophy room. A set of very ornate white plate armor with a flowing cape. His eyes stared up at the armor and he placed a hand against the glass. He gave a longing smile at it before moving onwards to view other pieces. One was of a large book that sat open and Thason chuckled.

The book was one of the original Ra'Zulian texts depicting the founding of the Academy where he studied his magic and learned how to control Gaia Energy. The page was currently sitting on was a large art piece of a woman in white with flowing green hair handing off a large orb of energy to a group of men wearing the same white armor that was on display behind Thason. He clasped his hands behind his back and moved on through the gallery before stopping at one last case. The smile that was upon Thason's face dropped slowly as it turned into a slight frown and an expression of sorrow.

Inside this last case was a single photo in a cracked frame. The photo was of three friends smiling and laughing at each other's company. The person on the left was a much younger Marcus Graves with no beard and longer hair. His smile was wide and genuine as he had an arm clasped around the friend in the middle; a teenage boy with short black hair and thick black-framed glasses, and had a prideful smirk upon his lips as he stared into the camera triumphantly. The last and final friend was of a teenage girl with long brown hair and emerald green eyes. She had the same playful and wide smile Marcus had on his face as she held her arm around the boy in the middle. Thason leaned against the case and stared down at the photo and let out a long breath he was holding. He felt his eyes start to water slightly to which he quickly rubbed them and blinked a few times. He took a few heavy breaths before running a hand through his hair.

“Kira… Jason...” he spoke softly. “I know it’s been an uh” he paused and rubbed the back of his neck. “A long time since my last talk with you all” he paused again.  “I’ve” he started. “been struggling. you know… cause It’s been hard without some sort of guidance from Mother Gaia and I have way too much free time on my hands so you know what must be going through my mind right now” he said with a dismissive laugh. “But,” he said licking his lips a bit and he shifted his weight awkwardly. “I’ve seen so much of the multiverse. I’ve been places where you wouldn’t even believe with your own eyes” he said smiling again. “Places that would simply just put home to shame and I’ve met so many, many incredible people,” he said as he stared off into space.

“What I’m trying to get at…” he said moving over to sit down on a chair and stared at the photo. “Is that while yes, I am happy where my life has taken me” he said before looking around. “all of this. These trophies, these uh, relics of my journey across time and space. It feels small” he said furrowing his brow. “It feels like I’ve done nothing, I guess that’s my curse to have this… gift Gaia gave me all those millennia ago,” he said before taking a moment to reflect on his words.

“I do try to continue to do good out here you know... try and bring her healing across the Multiverse. Teaching those who are willing and helping those who are too weak or too tired to keep fighting. Because yes we were warriors, we had the tools to fight great battles and bring destruction wherever it was needed. but” he paused. “But what happens when the battlefield becomes internalized? Where our greatest enemy is ourselves and our greatest weapon is also our biggest weakness?” he said before tapping the side of his temple with a middle finger. “We try to turn to those who have the medicine and healing to help us or to give us better strategies to overcome this internal battle. I’ve realized that… talking to you two has always been my medicine, my strategy against myself” He fell silent for a moment before chuckling to himself.

“Hell, who knows… maybe it’s bullshit and I’m just starting to finally lose my mind after all this time,” he said with a smirk as he stood up and placed his hand on the glass. “But I know that’s not true, and I know that no matter what, there will always be a soul out there who needs someone like me to pick them up, patch their wounds and walk with them back onto that battlefield and win that war,” he said nodding. “Because I never had that when I needed it most” he finished in a hushed tone before patting the glass case and walked away.

Views: 54
E-mail me when people leave their comments –
Follow