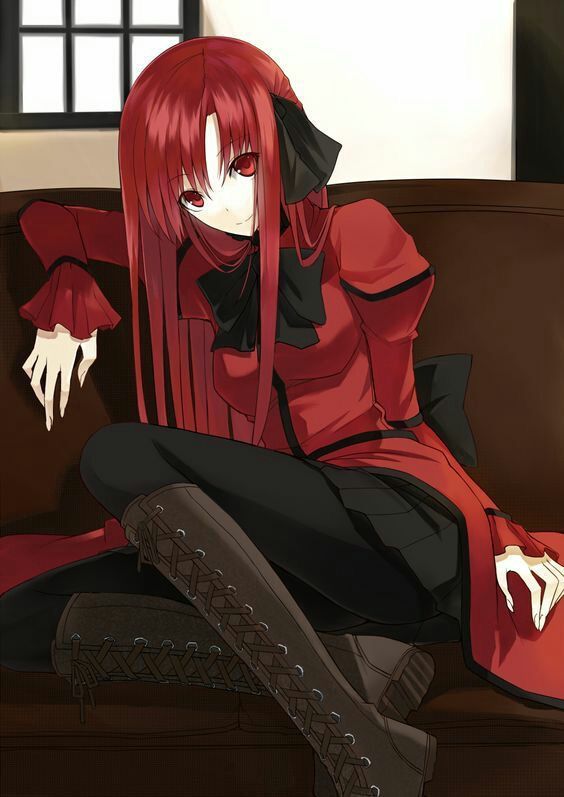 Name: Daizy ( yes like the flower you prick)
Nicknames: Scarlet, Red, mama Daizy, Mommy( only call me this if we are or have fucked)
Age:25 (acts much older at times then that
Race: human
Gender: Female
Bio: Growing up for Daizy was all fine and well she had a good life and a happy home... until she lost it all in a car wreck.
Her mother and father and younger sister were just out running errands when their car was struck by a semi-truck .
her sister was fine but only because her mother threw herself on top of her and saved her . After that Daizy changed in a way she became more protective of those she cared about, even going so far as to find out what happened to her parents this lead to her founding out that they were the target of some mob, And so she took care of them all of them. One by one they knew her blade at their neck and soon she was running the streets and
the city. Now she spends her days running her group whether it be tending to the runaways she takes in or fucking up anyone who messes with them 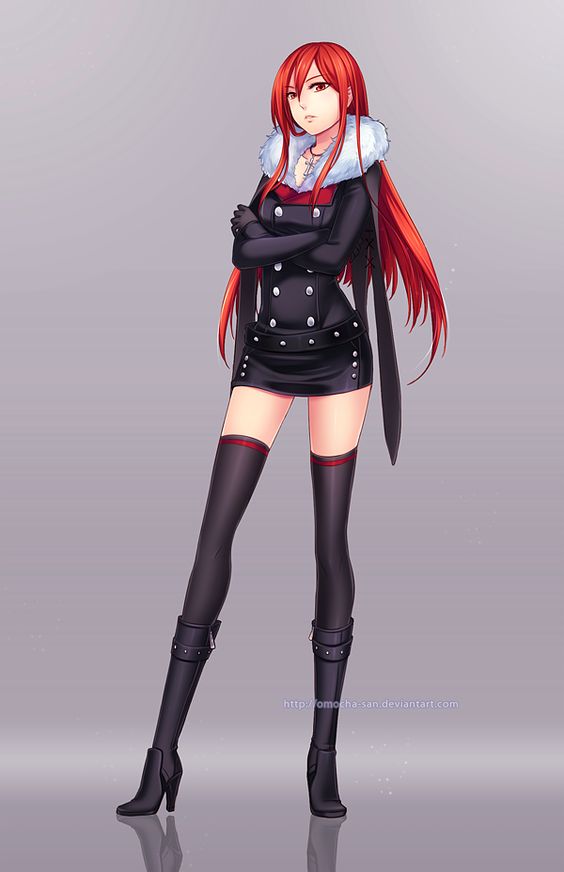 Views: 22
E-mail me when people leave their comments –
Follow