I am using pictures from CW Batwoman for some of the family, the rest will be either comic, or my idea of whomever should be cast. 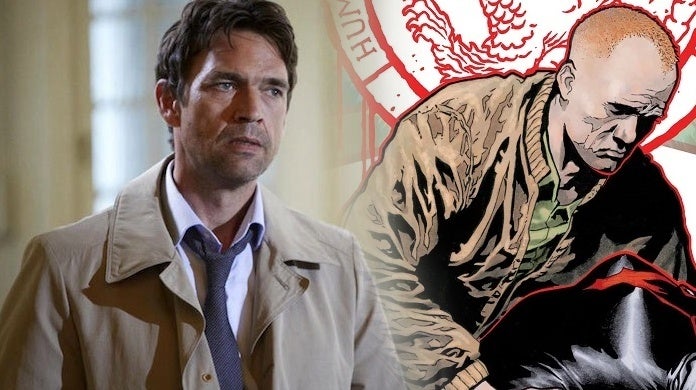 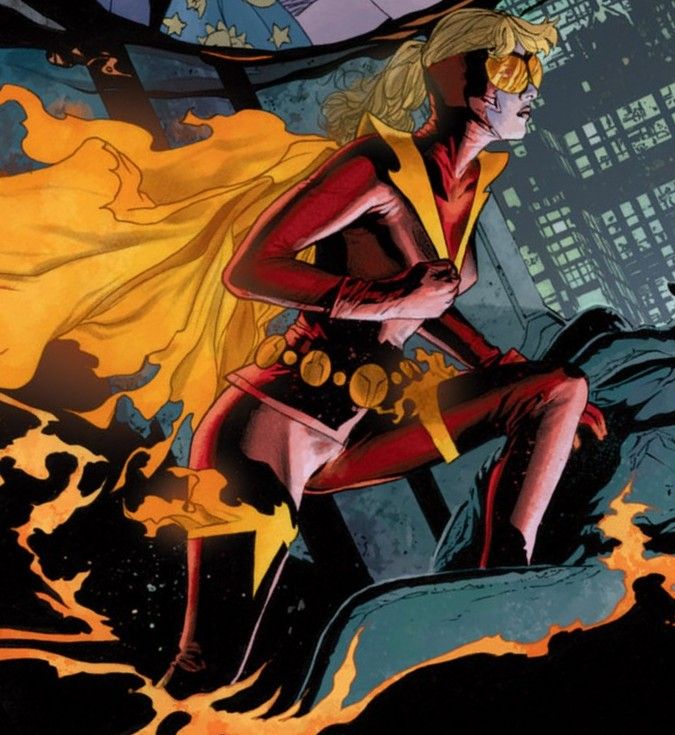 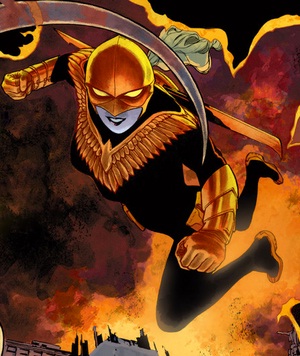 Kate and Bette {Batwoman and Hawkfire} 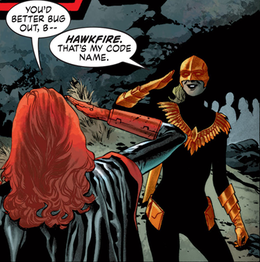 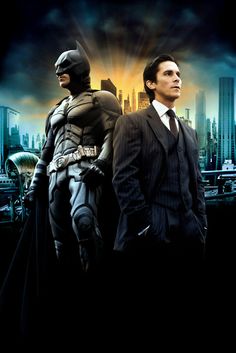 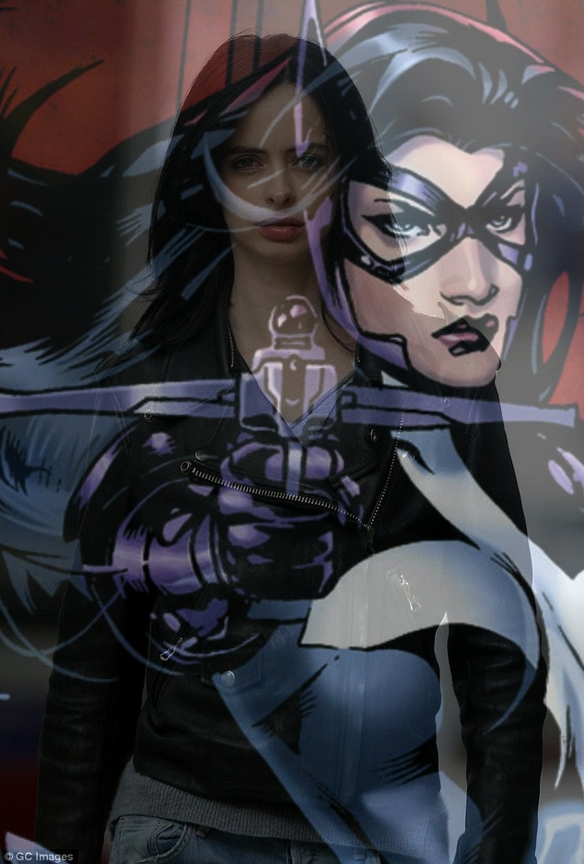 [Permission from Helena's writer to use her picture]

Kate and Helena {Batwoman and Huntress} Kate and Dick {Batwoman and Nightwing} 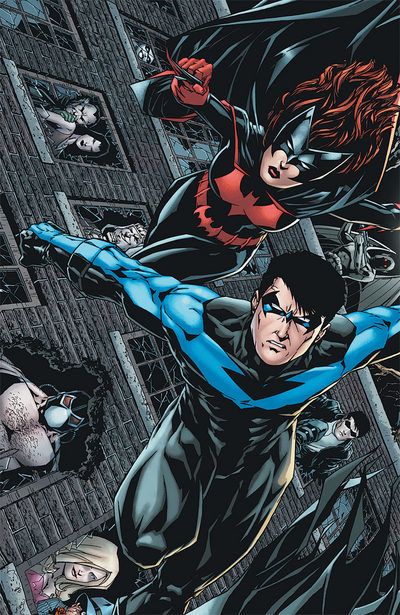 Views: 35
E-mail me when people leave their comments –
Follow