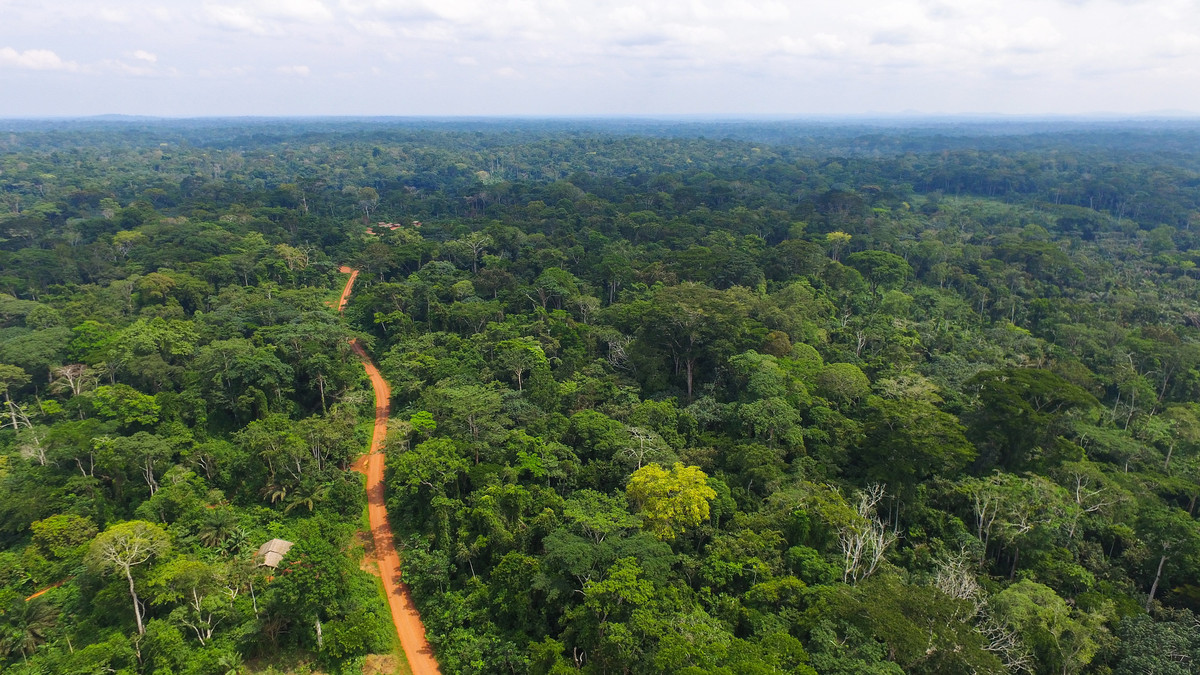 The sun had risin over the canopy of  maidenhair, yunnan cypres, and cathaya trees. Fresh morning dew filling the air with a welcome humidity that left the forest inhabitants feeling rather drowy. Though that's always what humid air felt like when it didn't leave it's victims feeling icky and damp. Māui, with a hatchet in hand, paved the way through the dense flora that inhabited the area. As he aided in their trek forwards Xiuying scouted their surrounding environment. Making sure that nothing nor no one had been following them as they began their journey to traverse the oceans and ultimately the world. The woman had been swatting at insects attempting to bite her as they passed them by, wincing every so often as some stray branch from the thick ground shrubs nicked at her legs and ankles.

Xiuying said with a grimance, lifting the cloth of her skirt farther up as to peer down at the damage done. It wasn't an ugly sight but it was something did find to be an annoyance.

Māui said with a snort, finding the situation his love had put herself in amusing. Though he couldn't blame her for her distaste of the idea. Women wearing pants was vastly unheard of in China during this time, so it was only natural that she wanted it now that she sees first-hand how much of a good idea it really would be.

The couple continued on, taking a short break once they had found a clearing that allowed for Xiuying to put on the spare trousers her beloved had offered for her to wear. Though in order for her dress to remain as in-tact as possible she did her best to tuck the delicate cloth beneath the pant. Despite the task being tedious she was able to accomplish it with some aid from Māui. Once the princess was properly accomidated they continued their journey. Pressing on through the dense wood until they found that the day had gotten away from them, and nighttime was nearing. With the looming danger of darkness in mind the two agreed that the first clearing tehy come upon would be where they set camp for the night. Once found they began to do as needed to survive their first night in the forest. Piliging trees of loose or dead branches for a fire along with pitching a tent out of numerous things such as a large sheet of cloth, rope, and wooden stakes. Once all of this was done the couple was able to relax after a long day of travel. Though this was just the beginning of their new life together. There would be more days like this to come until they were out on the ocean, safe from the king that would want his precious daughter back.

Views: 18
E-mail me when people leave their comments –
Follow