Characters that have made an impact on Richard’s life are written here, often times it’s threads with a decent number of replies. 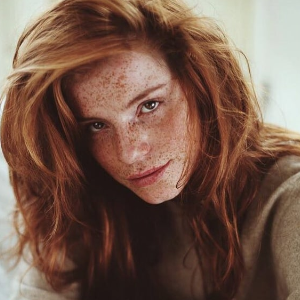 (Present day) Casey was a creature that caught the vampire’s interest almost immediately. A scent he’d never encountered, he was immediately curious and was desperate to know what kind of creature she was. Initial interaction didn’t go terribly well, frightening the poor girl. The vampire offered her shelter in exchange for company and has since grown fond of Casey. Despite their vastly different lifespans they have felt similar betrayal and Richard feels fairly protective over Casey because of that. She’s heard secrets the vampire has told only a handful of people, and he trusts her with that information. 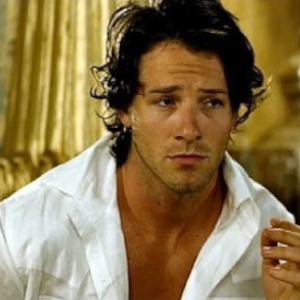 (1540’s) Faust initially was little more than a food source. Richard was hurt badly, and the young doctor offered him assistance, only to be bitten by the vampire. The kindness lingered on Richard’s mind, he decided to stay around, intrigued by the doctor. With the necessity to change his hunting methods to avoid detection, Faust showed Richard that humans weren’t just cattle to feed on. For the first time in both his life and death, Richard felt rather close to another being. While the vampire teased the doctor, he was all in good spirits. Richard’s interaction with Faust would shape exactly how he interacted with people from that point onward. 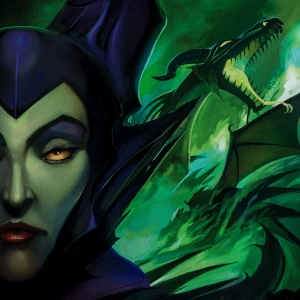 (1430’s) The very sorceress that cursed Richard all those years ago. Imprisoned in a sword, Richard’s arrogance was his undoing. Ignoring her requests for freedom when the warlord fell in battle as a mortal man he had no choice but to free her from her steely prison. For his reluctance, Maleficent granted his wish to extend his life, but at a price. Cursed to be a vampire. Richard’s feelings remain mixed toward the sorceress, though in many ways he is grateful he didn’t truly have to face death. 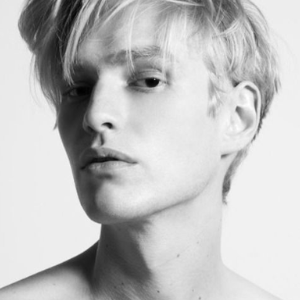 (Past to Present day) Richard believed he had just come across the demon by chance, though Mammon had been a looming presence even as a mortal man. Watching carefully as the warlord conquered many. Ruthless, Mammon was smitten but was turned away before he could get his claws on Richard. They met again in modern times, Richard having repressed his sadistic ways as a mortal man Mammon needed to break through and rediscover his perfect general. It didn’t take long to get Richard addicted to his blood and find out that ruthless warlord still lay beneath the skin. For his complete loyalty, Mammon took away the vampire’s cravings, giving Richard complete control over his undeath once more. Now a war is on the horizon, and Richard stands as Mammon’s general and enforcer. 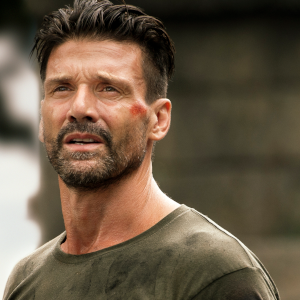 (Present day) Maz arrived in Richard’s life a shell of a man. Hurt both physically and mentally, he’d lost all that had ever been important to him. Initially, Richard was intrigued by the wounded stray for the wrong reasons, he promised to heal the lycan in exchange for blood. Richard quickly became attached to Maz having seen all the pain he’d gone through in his blood, the vampire offered to help in hunting down Maz’s enemies. After some chaotic events, the two grew closer still. Maz made Richard feel alive again, he was exciting and dangerous. The bond between them is incredibly strong, and Richard would face his greatest fears without a second thought for him.

Views: 94
E-mail me when people leave their comments –
Follow