The compound sat so far from civilization, few even knew of its existence. Much of the vast network of buildings lay underground, the only exposed part marked as an environmental research facility. The brave adventurers that made it out there and stumbled upon the building by chance were greeted politely, even offered a ride back to the nearest city and asked not to tread further onto the fenced land behind the facility, for it would disrupt research on the spread of invasive fungi and plant life. An easy story to believe, right? The land wasn’t patrolled by armed guards, nor was the exposed building very big, through the windows one could see diagrams of the plants they described. Everything lined up, so no one gave it a second thought. Little did they know, every part of the building had been carefully crafted to hide the nefarious deeds it hid beneath.

Behind the fenced area lay an open plot of land, only a few small buildings dotted it, thought simply to store equipment. Instead, these were doors down into the compound beneath. The space wide enough to land a helicopter, the preferred method of travelling out there instead of traversing the treacherous terrain. Those that got off those helicopters? Businessmen and women, scientists and individuals of substantial wealth. Now, what could wealthy people want with a simple plant research facility? What it hid beneath it, of course. A storage facility, of sorts, where thousands of captured supernatural creatures lay, captured and imprisoned under the guise of helping mankind. The facility layered their lies, government officials thought the individuals they ‘took care of’ were put down, and their bodies disposed of, if only it were that simple.

Supernatural folk were valuable assets. Individuals that money could be made from. Once subdued, many wealthy organizations could take their pick of whoever, and whatever they could ever want. One particular organization had commissioned the facility to find the strongest and most fearsome werewolves they could, ones that wouldn’t hesitate to attack one of their own kin. The creation of such monsters became a daily event, one of which the facility could make even more profit on, as they took bets on which wolf was favoured to win. Spectators watched the bloody sport with glee, werewolves forced to fight one another desperately trying to survive, never knowing what darkness lurked for them in the future.

Werewolves were but the tip of the iceberg, any creature they could get their hands on was fair game. Unethical scientists bought vampires to examine their resilience, going so far as to burn them alive, test the effects of UV rays on their skin and even how long they could survive without sustenance. Elemental folk pushed to their absolute limit to test the extent of their power and calculate what use they could have to mortals. Not all were used for scientific research. Many were claimed as slaves for the wealthy, useful guard-dogs for those that have plenty to hide. Some were even chosen to be hunted for sport, for ordinary animals no longer proved the adrenaline rush they craved.

To track their assets, each individual is marked with a symbol associated with the facility; A fleur-de-lis, or French lily. The origins of the connection between the two are unknown, though it’s thought the organization dates back hundreds of years, as far back as the crusades. 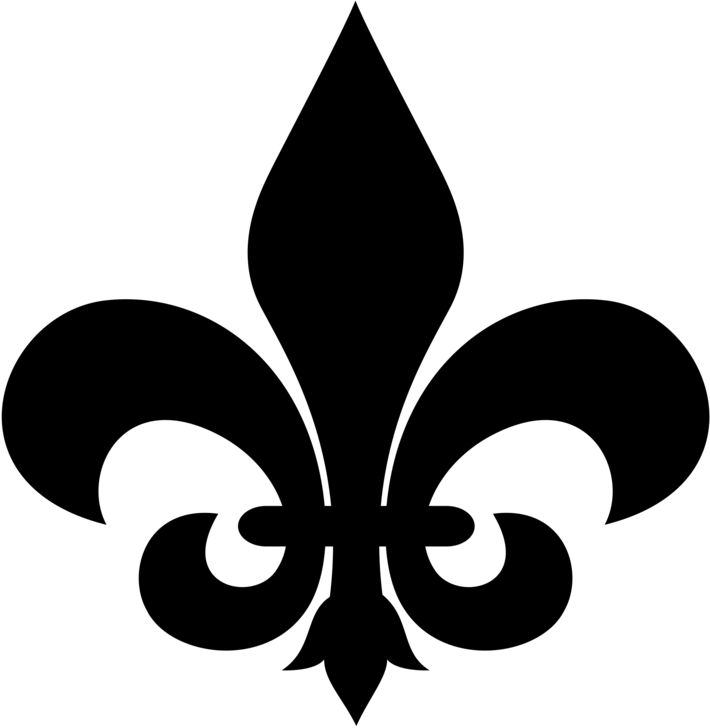 Views: 68
E-mail me when people leave their comments –
Follow