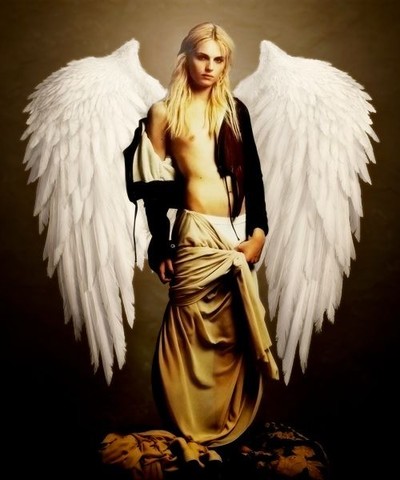 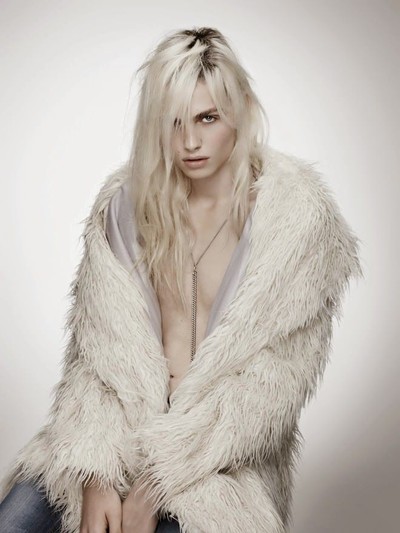 In Indiginous Pawnee lore, Trawa, The Great Spirit, created 'Stars' to hold up the sky and manage the spirits of Clouds, winds, lightning and thunder. The kathlamet people tell of a great war between these 'Sky folk', resulting in the death of many of the beings, including four of the five winds. The youngest, the wind of the southwest, was left to fend for itself, without their people or guidance. They spent hundreds of years alone, with only the moon and wind to talk to, watching humans from a distance, from far overhead, without ever presenting themselves.

That changed one day on a windy English beach, Aether felt the first semblances of something like love and followed Dreail, the wayward angsty Selkie boy he found there, for years to come. They began to learn more about the world beyond observations, began experiencing life for themselves, depending on the guidance of his depressive but passionate first love. Eventually the pair found themselves in New York, Aether getting captured in the grander mission presented by Victor and the Arcana, While Dreail was unconvinced of the meaningfulness of the mission.

Eventually this drove a divide, his partner feeling Aether had become too wrapped up in human endeavors and Victor only wanted to use them for their power.

In an attempt to strengthen their relationship and help his partner feel less trapped, they left New York to find the Selkies' lost pelt, leaving Dreail in a confusion without much explination.

But even knowing the return of the selkies pelt could mean Dreail's leaving the elemental they searched endlessly, returning only a week later to find the selkie had spiraled into drug addled depression without his southern breeze. Eventually, unable to help Dreail find true happiness the Selkie returned to his lake and Aether dedicated to their new life as a part of the Major Arcana.

Aether is one of the few remaining of their kind, and one of the members of the Arcana with the most raw power, though they are slow to use those powers for their own accord, instead preferring to take on the role as spectator. Aether being the physical embodiment of air they are practically immortal, their physical form is a figment entirely projected at will and injuring or destroying it has little effect, though they could potentially be harmed or confined through the use of magick. They are incredibly book smart but genuinely have a hard time understanding emotions or other more culturally driven concepts. They speak very little and have difficulty grasping metaphors or turns of phrases. Although originally manifesting in a male form Aether more often takes on an image of androgyny, void of color their skin and hair are almost an iridescent white, preferring only the showmanship of two large white wings on their back when company allows. 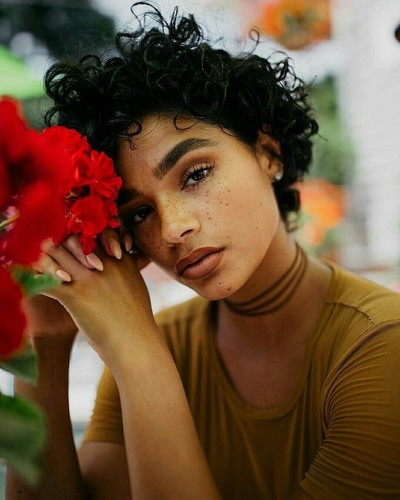 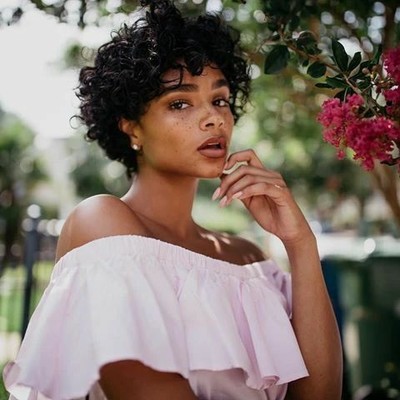 Sapana’s mother and father were anthropologists and explorers, researching and practicing in tribal medicines and studying native cultures and folklore in Nepal.

They had not expected a child while in a secluded mountainside, and by the time they realised the pass was frozen over for the season.
Through misfortune and ill timing Sapana’s father died trying to get them back in civilization and her mother, injured from the attempted journey, had to return to the temple they had been studying- to be cared for by the mystic community which lived there.

She lived long enough to carry the child to term but died in the process of birthing the young girl whom she named Sapana with her last moments.

She was raised by the quiet mountain community of Boksi, taught their methods for healing and magick, until she was eighteen.

It was then the elders encouraged her to leave the mountains she had grown up in and explore the world at large.

Sapana was not impressed with initial experiences, finding modern society to be garish and jarring, people to be rude and self centered, and cities to be an explosion of all these issues.
But while exploring a market in India she encountered Victor and Neal saving a man from a particularly vindictive Gin and found their mission enticing.

Taking their invitation back to New York she was quickly awe struck by Serenity and the empire Victor wished to build and signed on to his mission with the hopes of bringing the balance and enlightenment of magick to the humans.

Sapana is a herbologist, green magician, and healer at heart, she works with chakral energies and nadi, she is a very quiet person but firm and capable of taking charge. She primarily works in Serenity and the newly founded Changeling Program, with Supernatural and otherbeing orphans. Fluer lived in her grove for nearly five hundred years without interaction from more than the stray human who wandered too far from the trail. Like most fae she thought of humans as silly ineffectual things to be played with and confused and sent on their way.

She learned differently as the twentieth century rolled around and many groves and collections of nature spirits were decimated in human wars, word traveled among the nymphs, naids and dyads and protecting one's grove became less about confusing travelers.

But even more threatening than human war was human encroachment, slowly the land of her people dwindled more and more.

The last acre of land where her tree was located was being cut into, the few beings who could flee doing so while most dryads only had the options to stay put and fall with their trees.
Fluer was making peace with the loss of her sisters when Victor Blood showed up.

He couldn’t save the land, but he could save the trees, and the spirits that inhabited them.
He took every inhabited plant, and he relocated them in a place he owned, where he could better protect them. But Fluer specifically found herself in Serenity, astounded by how the Witch had brought her world into the modern human society she dedicated to his mission.

Views: 24
E-mail me when people leave their comments –
Follow