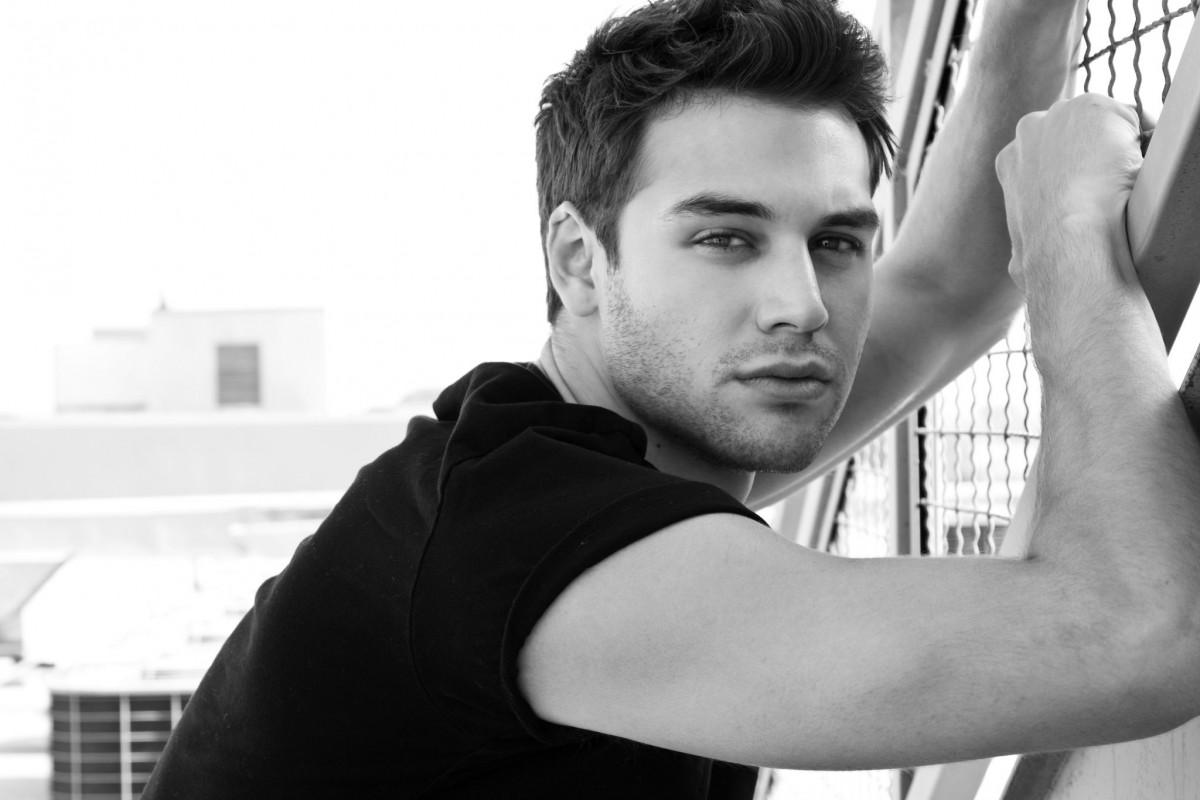 I'm not quite new to the site but I haven't been here in a while. I was referred here by a friend who gave me a stellar review of the people here and I may know some of you personally from Rolepages, not the new current Rolepages but the one from, well, forever ago, how friendly they were, and welcoming, so I figured I would give it a shot. This character is Quinn Dunham and he will probably be my one and only character on this site. After some deliberation and going through my list of characters, he seemed like the easiest to convert to a new website.

I am looking for a few writing partners to test the waters. I will primarily role play via comment system or through inbox. Generally, my character will interact with anyone but I tend to prefer female characters because a number of my plays, and his as I've noticed in the past, end up in rather intimate situations and he is straight.

This is not to imply that I am against regular role play because I'm not. I tend to enjoy world building and plots that end don't end up with my character dying unless they're somehow important in some way or it crushes readers. I enjoy horror plays and would love for him to end up as an antagonist in other people's stories. I will say that he doesn't really have a history on site and I would like to build him up through plays on site. It can be plotted out, his place in another story, and I have no issue contorting who he's supposed to be if it benefits the play.

I'm generally a pretty straightforward guy. I don't see the need to bring OOC emotions into my plays unless its a general interest in the play itself. I might come off as weird socially and that shows in my character's interactions but most of them have that personality trait as well. It's who I am as a person and I can't change that. Please feel free to send me a friend request or any messages. I am still learning how to navigate this new site and there's a chance I won't know where to look to read your replies to this specific discussion. Thanks.