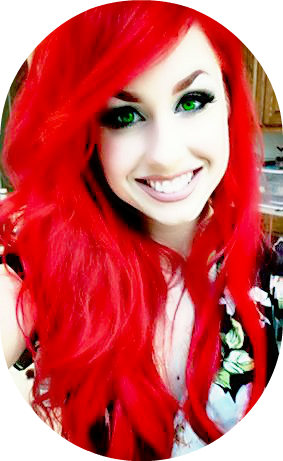 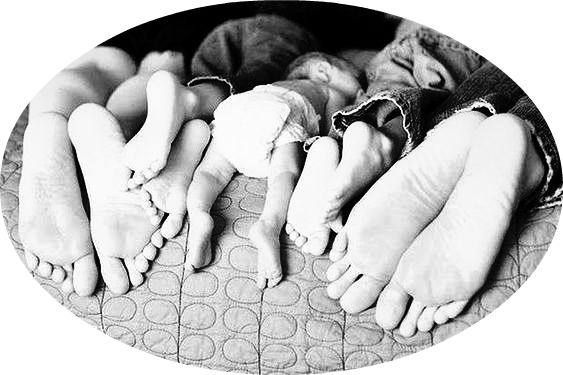 My family. My world.

Place of Residence:
Beautiful two-story house in the suburbs of Miami, Florida

Forced to fend for herself from a very young age, Abigail quickly learned that people were not to be trusted. Her fight or flight responses became a priority as small fingers worked tirelessly at the hole in the settlement’s chain link fence. She’d made herself scarce after the untimely death of her mother, and with her father absent and out of the picture, an unusual child like herself was often left to the wolves, figuratively speaking. During the day she would remain within the confines of the tent pitched for her pregnant mother,  during the evening her sole focus became that fence and getting herself out of there. It took days, weeks, months before she’d acquired herself a hole large enough to slip her tiny frame through. Freedom. The horrors of Botany Bay would soon be in the wind behind her. Following the coastline and the smell of salt would’ve been the better idea, but stubborn as she is, she decided to head north before diverging east towards the coast. As a child, her sense of direction was poor. But as a shapeshifter, her animal and survival instincts would kick in, and like a homing beacon, the sea would beckon her. Freedom. That first touch of sand between her toes, the stickiness of the salty air licking at her skin, the roar of the waves colliding with the sand. Many nights would be spent traversing those endless stretches of sand. Great dunes would rise up, cutting against a backdrop of entangled flora; coastal banksia, tuckeroos, monterey cypress, pigs face, lomandra and pandanus palms.

➺ Writer for almost 15 years now. I think I know what I'm doing.

➺ Abigail is my oldest and not always the wisest, or smartest, of my characters.

➺ If our characters end up together, that doesn't mean we do. Please don't make shit awkward.

➺ Also on that topic, if you have an issue with anything we do ICly or if something comes up (ideas, suggestions, thread points, questions, life etc.), please don't be afraid to message me! I am willing to work with my writing partners!!

➺ Basic rules of roleplay; everyone should know them by now. If you don't, maybe learn them first? It's common sense.

➺ There are also going to be branched off threads that may not have anything to do with her main arc.

➺ I'm not always around and sometimes replies are slow. Please be patient! I will get to you.

➺ PLEASE HAVE FUN! That's what we're here for, right?