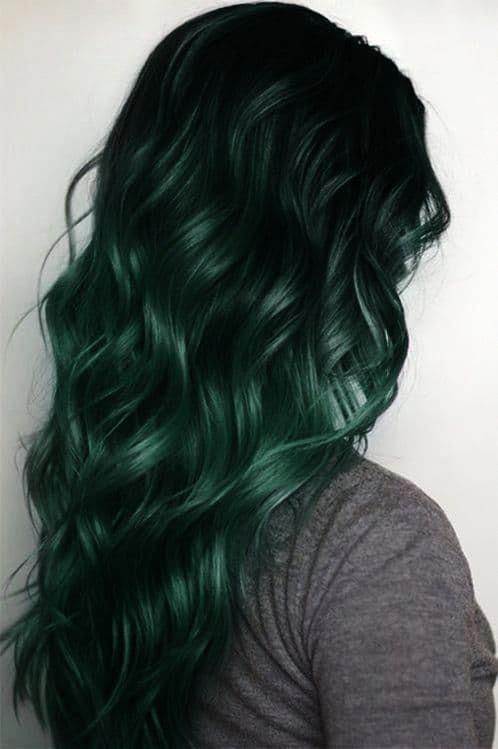 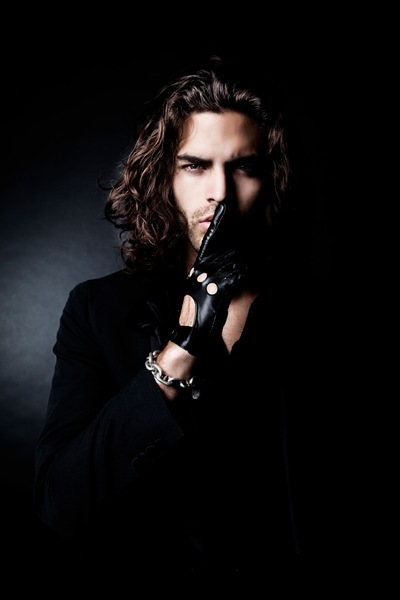 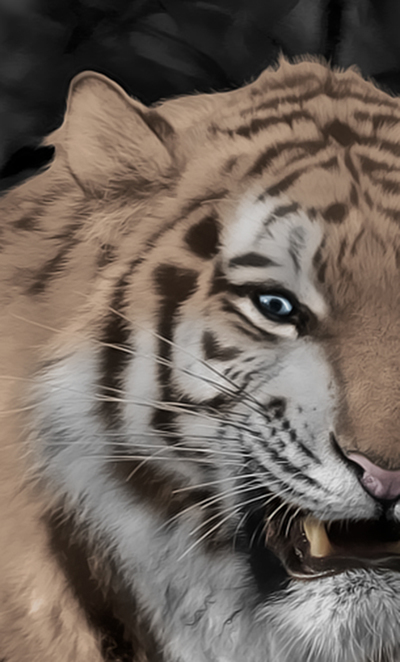 Thought I'd write out some main rules, because my mind is in a bit of a spin. 1. The obvious, no drama. I faced plenty of this on the last roleplay site I was on, and it can be quite depressive and tiring. Any that pulls me into such will be unfriended immediately. 2. You add, you write the starter, I add then I write it. This is so I have some semblance of control over keeping up with my starters which I'm failing miserably at. 3. Plotting will now occur in inbox. I like to keep my comments section clear, and in doing so I keep forgetting the plots I've already planned. Greetings and such are okay on my comments section. I'll move it to inbox when plotting arises. 4. Do /not/ under any circumstances kill my character without my permission. That's pretty much it for now. :)

Started by Anomaly in Looking for Roleplay (Out Of Character) "// Hello! Welcome to Realms! Would you like to write and plot with me? " 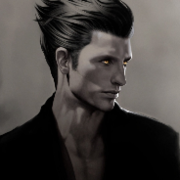 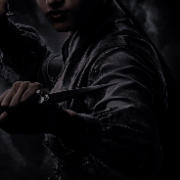 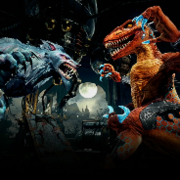 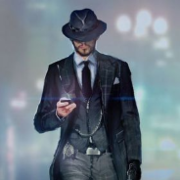 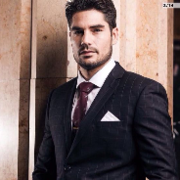 "Hello! Thank you for accepting my friend request. I'm getting back into writing after a few years…"
More…
Loading ...