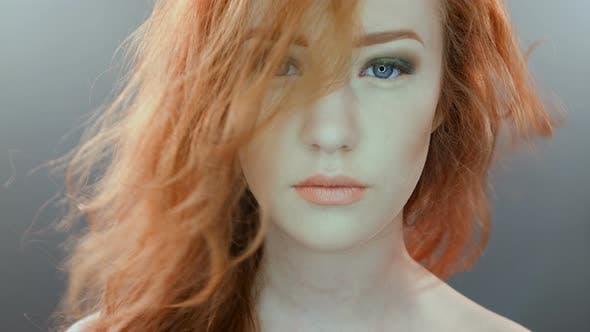 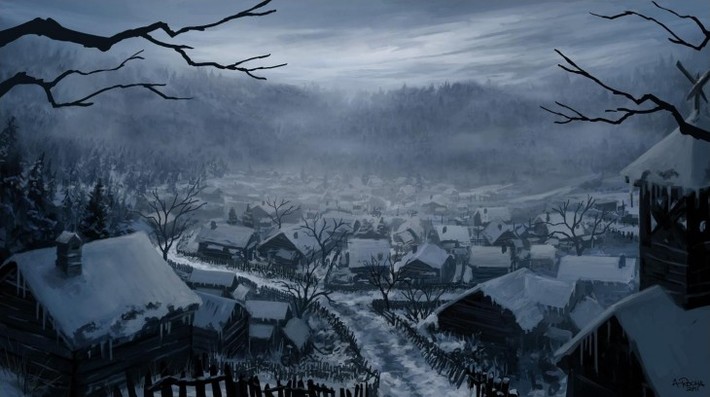 Brona was found lying in a dung heap in the forest near a village. A poor couple took her in, hoping she would change their luck for the better. As children can sometimes bring good luck, Brona proved to be nothing but a handful. Even with the most tender patience, Brona could never learn the skills of housekeeping, farming, or hunting. 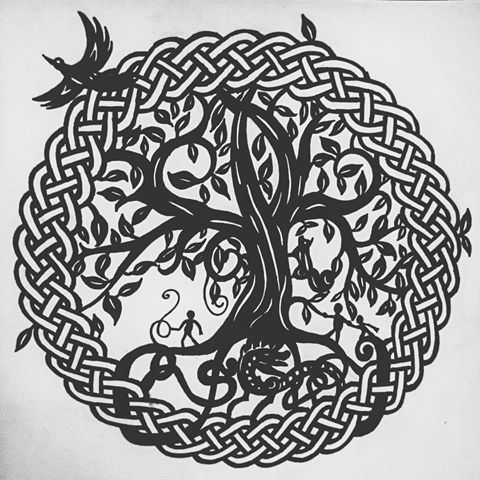 Lore  |  Brona was born on the edge of the world. The great eagle Vedrfolnir excreted her as he perched on one of Yggdrasil’s upper branches. If she had landed in Asgard, she would have become a fierce warrior with strength that rivaled Thor himself, but the wind blew her off course. Instead, she splattered to life in Midgard, and reached such velocity on the way down, she was born with a few pieces missing. Forever she would be fragmented, never her whole self.

Personality  |  Brona tries her best to be good, but sometimes she feels life is too unfair to uphold all the laws and morals set by the Gods and rulers. Though she was raised with unconditional love, she has very low self-esteem. This leads to clumsiness and attention seeking behavior, which is why she still lives unaware of her abilities as a Demigoddess.

Likes  |  Walking through the forest, listening to the breeze rustle through the trees. Warm potatoes with butter. Pleasing others.

Dislikes  |  Herself. Causing trouble for others. Being ignored and shunned. 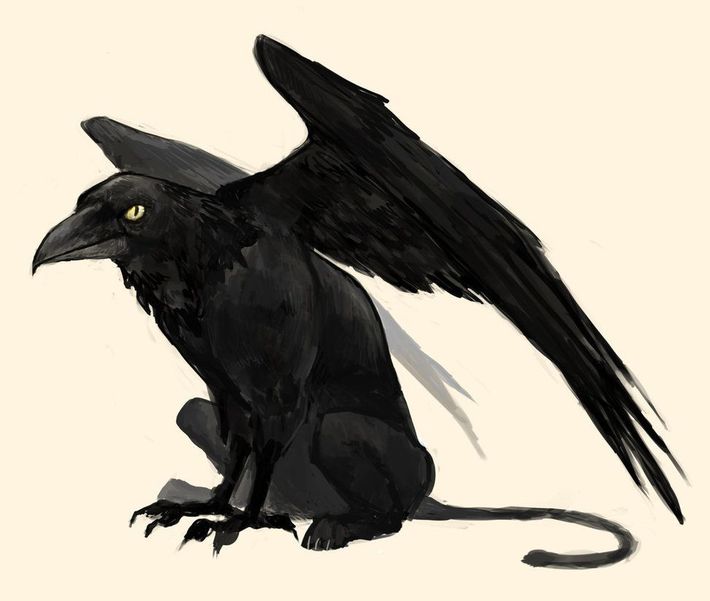 The Shapeshifting Demon  |  Sometimes a black cat in the shadows, sometimes a raven in the wind, sometimes a little bit of both perching atop a tree. Brona is unaware of their existence all the same, and they love watching her suffer. Sometimes when they get bored they like to cause misfortune. 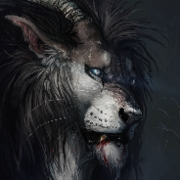 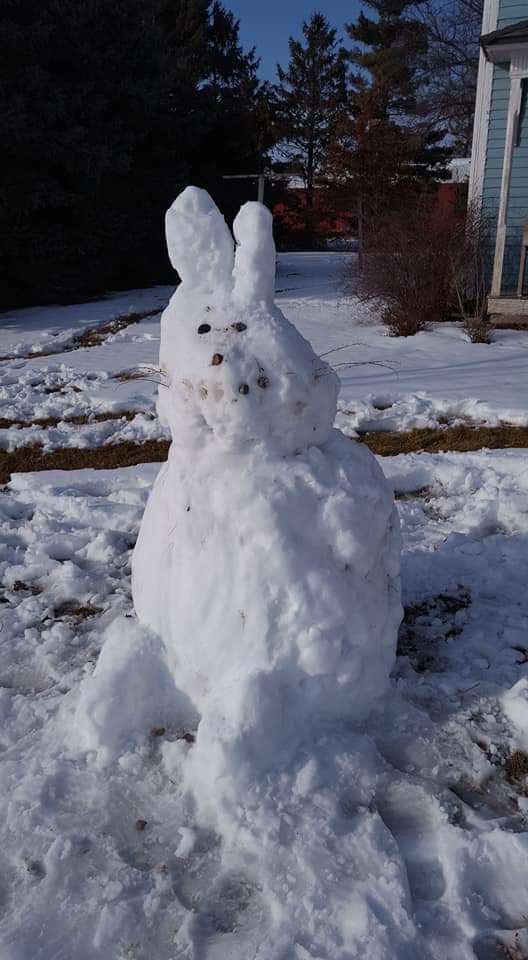