- ( Present) Now he serves no one but himself. 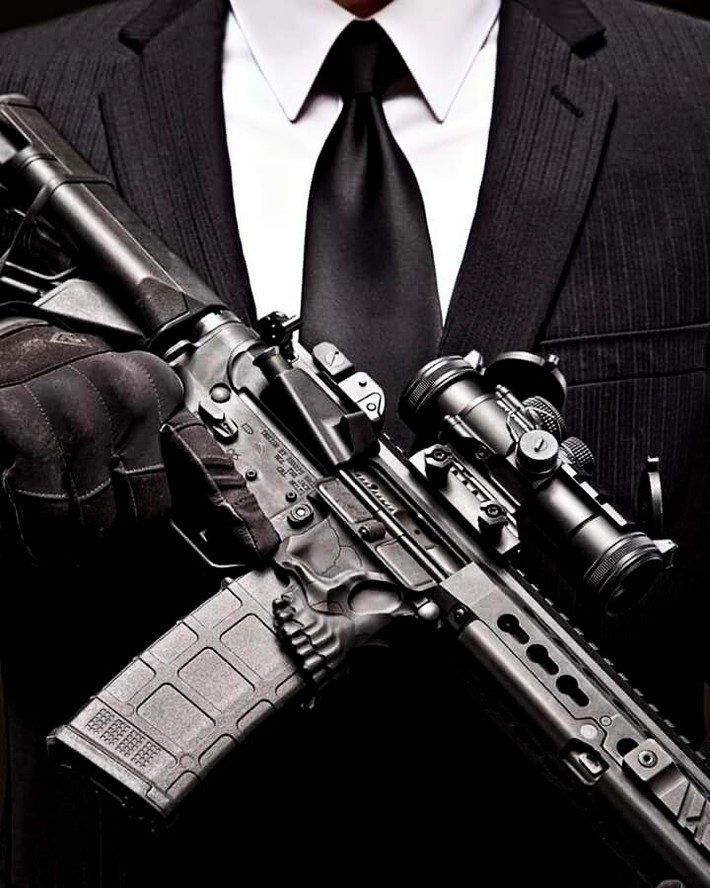 1942, New Brunswick, Canada - The Canadian is born to a average family household having both parents and three sisters, two older than him and one younger, rendering him the second of the middle children. At the age of seven, the family moves into the US, down in New Jersey. From there the Canadian falls into the fast lane, becoming one of the youngest motocross competitors at the age of 12. The age limit was 16, but Lance had shown promising results in his racing and was then allowed when he had the proper sponsors.

This was ultimately when Lance was just coming into his abilities.

It's at the age of 15 when he first truly discovers them. A race that went bad, when the teen was starting to fall behind. With the combination of stress in at least coming up in the leads lest he be dropped for good, his emotions ran rampant and the X gene suddenly ignites a fire through his DNA. The bike suddenly surpasses all the others in a surging velocity ending with him crashing horribly. At the time, Lance hadn't any control of his abilities and the bike had hit the wall, the impact nearly enough to kill him, but he escapes with only seven broken bones.

With this stunt, he backed out of dirt biking. There was an uproar to how such a thing could have happened and Lance couldn't take it anymore when he couldn't give people the answers they wanted when he didn't even understand it himself.

His family dies in a plane crash. While on a trip, the plane went down and the family didn't make it. Lance had hung back, in a sort of dark phase after discovering his abilities and that he was a mutant. His family never knew what he was.

He joins the Navy. For ten years he served before being approached by Delta Six. There isn't much to be said or known for the secretive operation and when anyone tapped into Lance's documents and history, they'd find his ten years serving the Navy, but from 1991 to 2010 he was basically off the grid. There's pretty much a big black spot in his history, that no one can fill in but him.
He's been questioned, but only gives vague explanations before always taking off when nobody had enough proof to hold onto him. 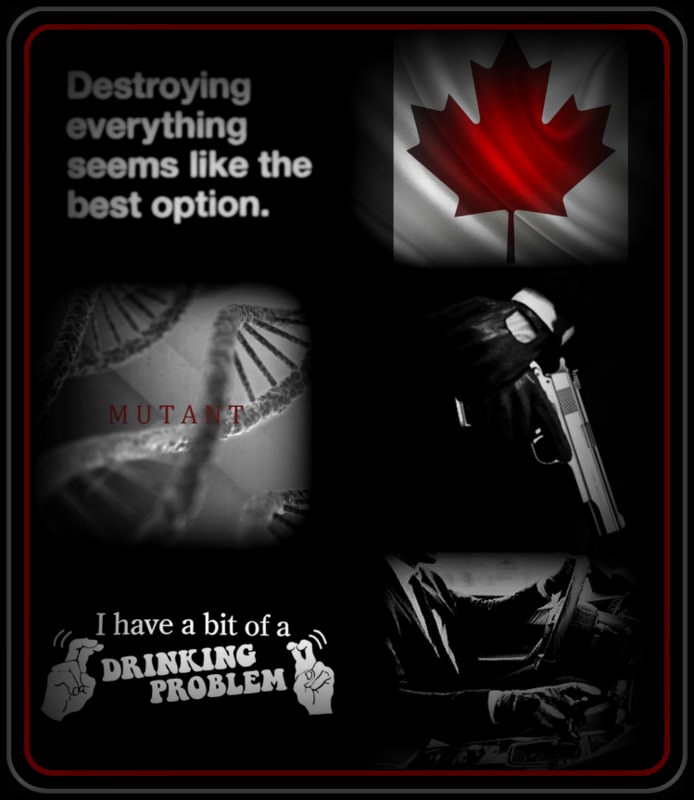 During Delta Six, the biker had been a courier of sorts, notorious for his suits and helmet that he hardly ever took off. He was the mysterious biker that could never be caught. He's evaded police as well as enemies many times. During his time with the operation, he's learned how to get dirty with weapons, adding onto his already gained military experiences. His favorite is the Rocket Launcher. He's got one at home.

When a mission becomes too personal for Lance, the biker leaves and has to cover his trail lest the men of his team come hunting him down. He drops his visage and goes back to being typical old Lance Callaghan, living the average life in an apartment.

It's not until a year later, he takes up racing again, entering back into backway races, staying away from the major leagues to for-go possibly becoming famous and attracting too much attention, instead earning his place among the ranks as one of the top five. 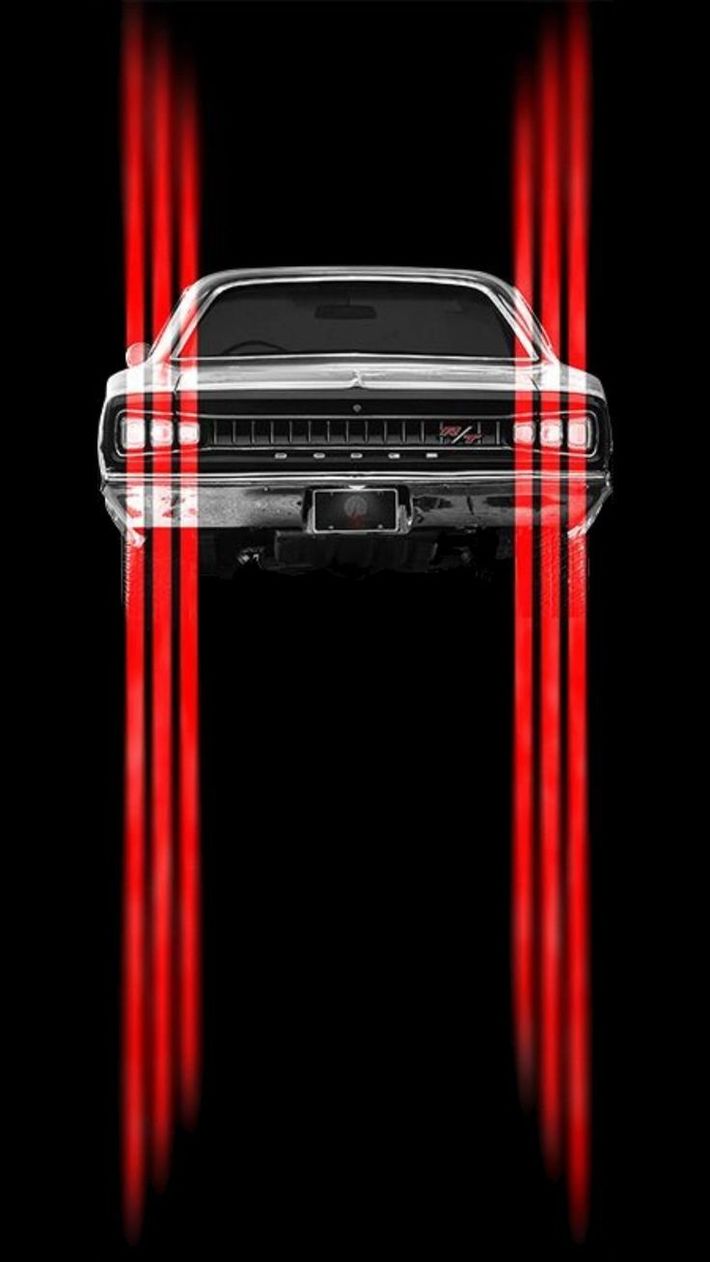 - He's got the ability to accelerate any machinery he comes into contact with ( hence the code name 'The Accelerator' ) and along with this he can toy with electronics and has been able to short circuit them.. Or blow them up.

-He's reached the speed of light once, though it ended badly, nearly killing him, as it went beyond his limits.

- He can take others along for the ride, but usually it resulted in the other being sick because their body can't handle it as his does ( Be prepared! )

-His aging is slowed by his X gene, ironic to his fast ability. He states he's 46, but he's actually 74 as of now. He'll change his age in accordance to his appearance. He doesn't know how long he's able to live for.

- His apartment is built and ready for an invasion, having various traps throughout his home. (Watch yourself )

- He holds a Rocket Launcher near and dear - his favorite weapon. ( He definitely doesn't sleep with it )

- The suit he use to wear during his Delta Six days was actual armor, able to fend off bullets and even handle explosions, the fabric made and created by an inner scientist who use to work for S.H.I.E.L.D

- His helmet gives him a range of view, calibrated to his use only. Think of Iron Mans helmet in the way it processes information and that's basically what his helmet can do.

- He's an alcoholic.
Though his tolerance exceeds most and he hardly actually get's drunk, but he'll have a beer any time of the day, and a glass of whiskey for breakfast, lunch, dinner and dessert.

Old school heavy rock is his tune and yeah if he's had a few in him, he'll dance. 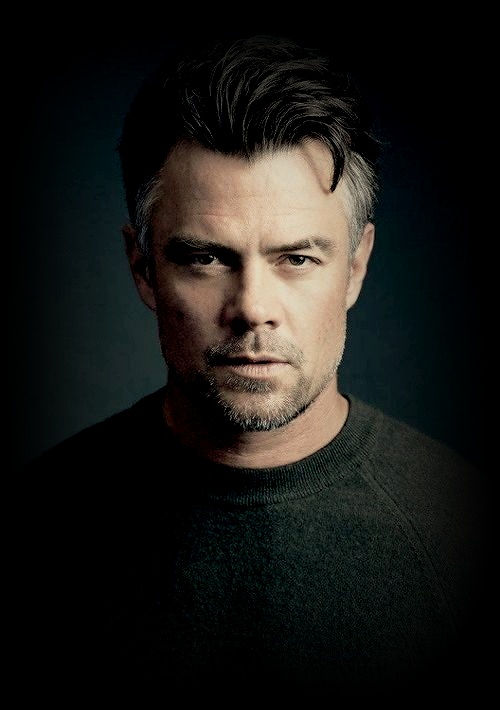 Standing 6'3, Lance was a mix of a slim and muscular build. Through years of constant activity, he's kept himself in good shape despite his bad habits.

He's got scars ranging all over his body, the most prominent, the one over his left eye, the hair missing on that part of his eyebrow.
Others to follow are two bullet scars, one on his right side, just under his ribs, the other in his left hand, on either side of his hand where the bullet had passed through.

He's often seen in his regular biker apparel, dusty jeans, t shirts and leather jackets with biker boots. He hasn't worn his armored suit in years, but keeps it in case of ever needing it again. The man can operate any kind of bike and is seen using various models as well as cars. Where and how he gets his hands on them is unknown.

As far experiences go, the added military background and time with the Operation, he's quite adept in fighting close range or with any manner of weapon, but he's even trained in martial arts, and took up perfecting parkour, leaving him a deadly fighter even without the aid of his abilities.

He's all quick wits, an energetic sort of guy with an after-fact kind of attitude that often entails sarcasm along with it. His humor is usually with him at all times. 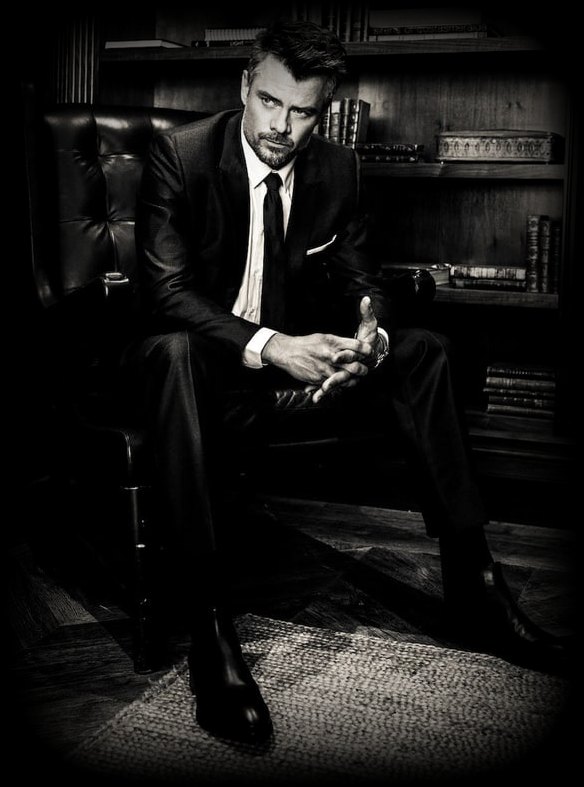 He's also usually reserved. Sociable, but not easily obtainable as a friend. Not paranoid, but cautious. He prefers to seclude himself, more of the independent type, but will tolerate others. He's emotionally blocked. After late traumatic events, he's been more volatile than ever.

He's a forever lover. He's had a few one night stands, but when he falls, he falls hard. He's not exactly romantic, but when that person has changed his world, he will do almost anything at embarrassing levels, taking blows to his own dignity and pride for them. And he can be fiercely protective. But he's not a jealous lover.

During his Delta Six days, he was usually known for being silent, but odd. His actions spoke more than his words did and he found that silence often kept him out of trouble anyhow. But when he got started, boy could he ramble. When people asked why the guy didn't say much, their boss always responded: 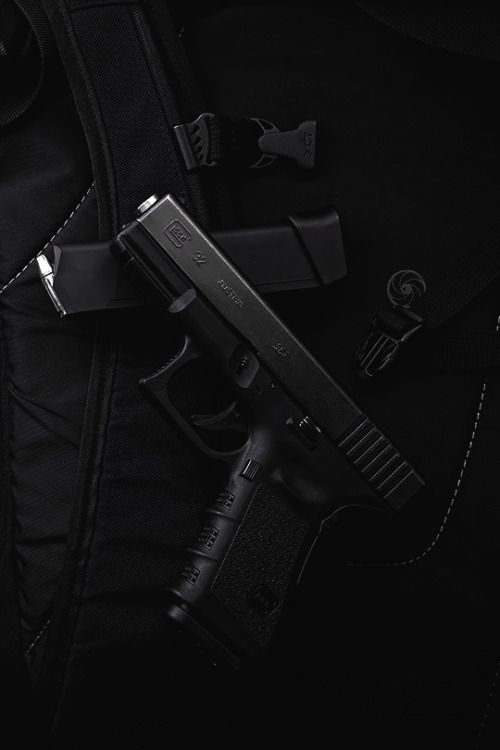 Something about this woman and her dangerous aura drew this poor bastard right in. The moment he stepped on her turf, it was like stepping onto a spiders web, but this bug went and fucked up that web. Two ruined souls they were, but the game of lust, those nights they fucked, somehow became something else entirely. It became dangerous more so when a child came into the picture..

Panic set in and the woman he'd just started seeing in a new light, left him stranded with nothing. For weeks he tried to return to his old life, but found the taste of that life not as sweet as before. When she came back to him... he knew then that he loves her.. 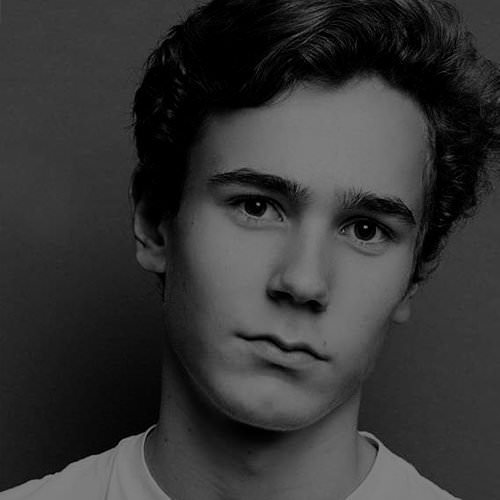 The Son he doesn't have a damn clue about.

About sixteen years back and even further back from that, Lance had certainly had his ways of getting around in one night stands. He didn't understand love, didn't care to feel it especially under his lifestyle, so with little to any worries about consequences, he just had his fun.

Sooner or later something had to come of it. Lance is pretty good about using protection lest he get some fuck'n STD, but it seemed there was a flaw along the way and for it, Ryan Grant was created. Kid lives with his mother and asshole stepfather and when he finally found out about his real father, he took off in search, hoping for some kind of escape. Kid even has the same love for the fast lane like his father, but it's not yet known if he also inherited the mutant gene..

Significant other ( or interests) -Lysienne Wächter  "Complicated" is a good term.. 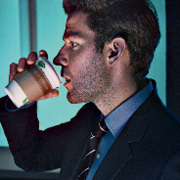