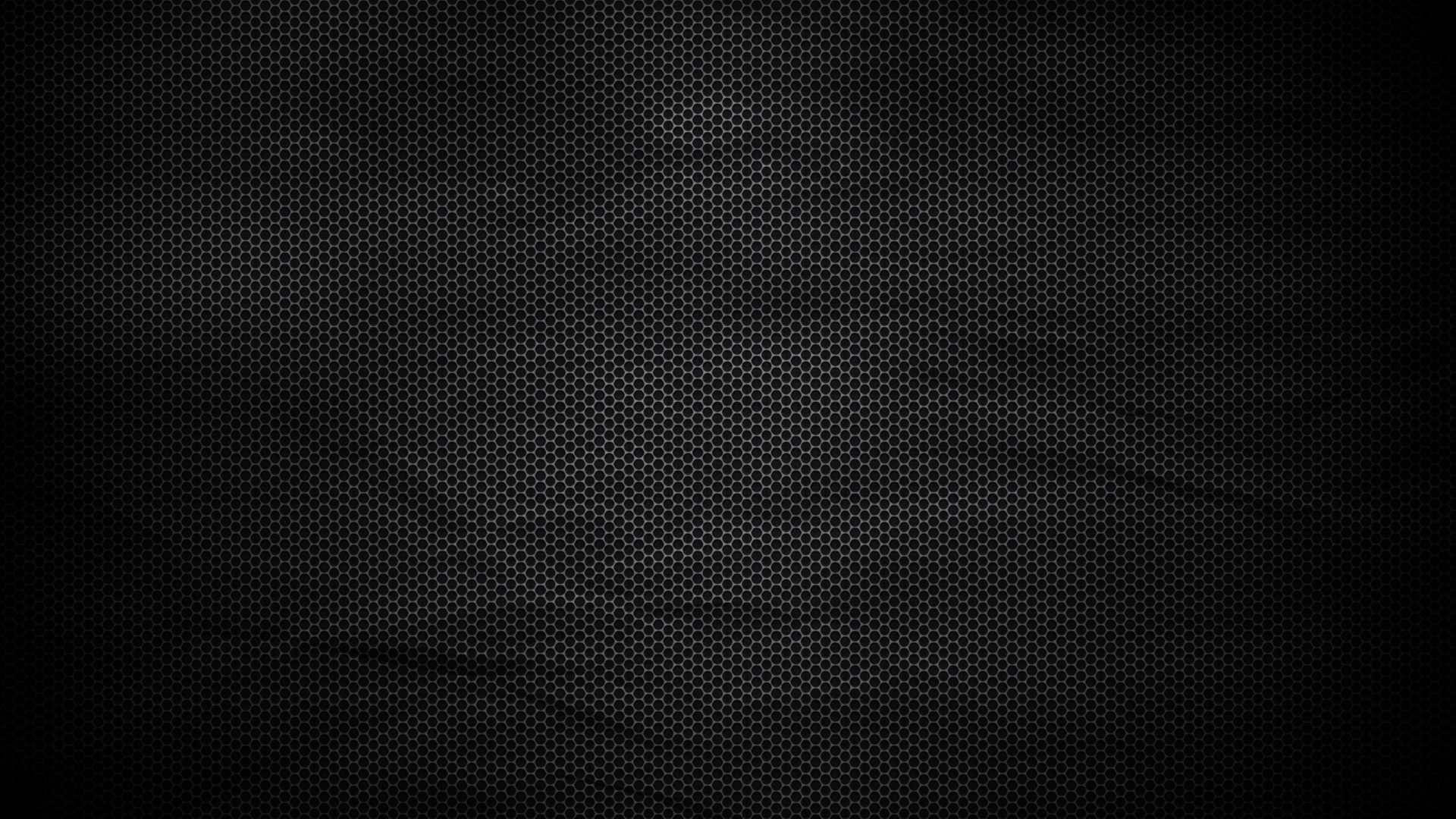 Bright lite-colored eyes and fairly lengthed hair paired with a very soft olive complexion, Marie has a figure close to the classic hourglass shape. She works hard to maintain it too. She stands at an average 5'4ft but she often wears heels or wedges to add to her height. 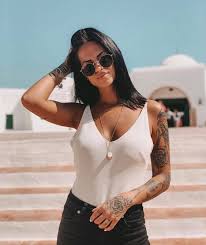 Marie is a very stubborn and blunt person. She sees no point in sugarcoating her opinions even if they do come off as rude. She's quick to find respect for people who naturally understand her honesty but she won't truly warm up to people unless they give her a reason to.

For her to be softer around other people that aren't her sister is almost like her surrendering to them. In her eyes, it's a weakness so she doesn't mess with those who don't have STRENGTH. She would hate to get attached to another person she would be stuck taking care of like her child or something.

In other words, if you want to get anywhere with Marie, you'll have to prove to her that you're strong enough to hold your own against her. 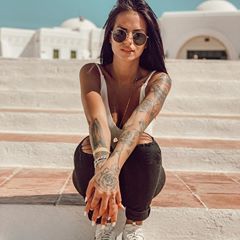 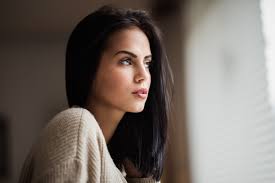 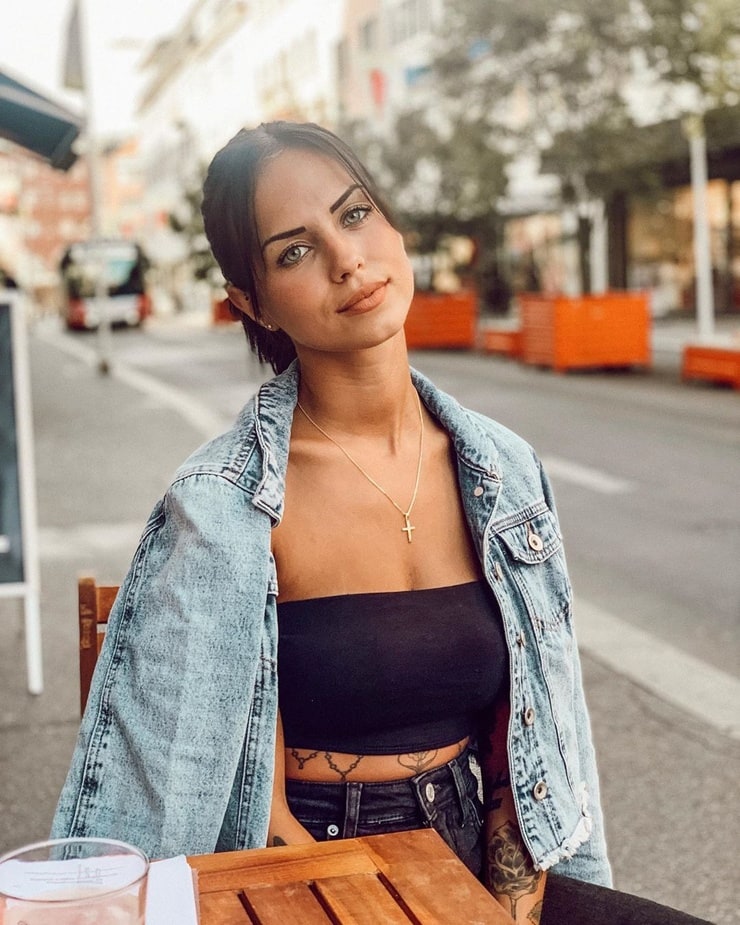 Marie was often set aside for the kind of person she was and never had many friends coming up because of it. She was even hated by her own family, though why was unknown even to her. She can be a bit too rough on the outside but if people took the time to really know her maybe they’d see the real her. When she had the opportunity to move and go out into the world by herself, she wasted no time to get away from the life she had quickly learned to hate over time. 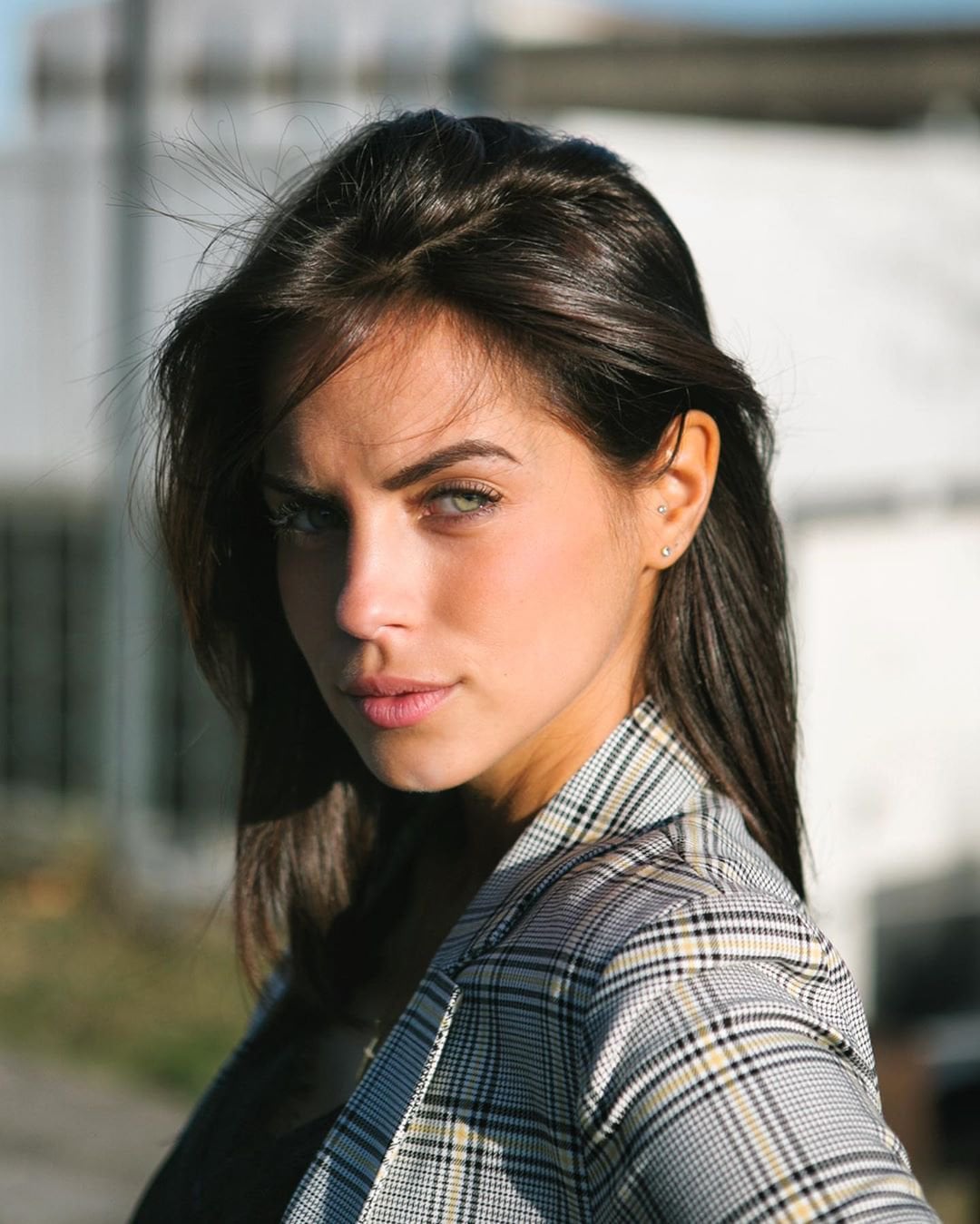 She always carries a ruby stone necklace handed to her by her late stepmother. She never really liked being around her stepmother and was always tense when she was around her, but she was still undeniably the sweetest person Marie had ever allowed in her life.

After she left, that's when she closed herself off. 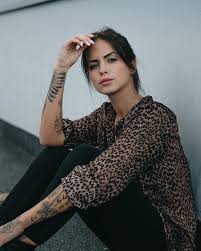 Marie has a very trained sense of empathy. This means she was born with the ability to feel the emotions of those within a hundred-mile radius. When she was younger, she couldn't quite control it however which lead to some rather....interesting conversations in her life.

Only with her father's help did she learn to control this heightened sense through touch without giving it much thought but that doesn't mean that she doesn't slip up, accidentally reading the room. Unfortunately, when she does touch people long enough their emotions can easily affect her own.

For example, if she were to hug someone or even hold the hand of someone who was feeling frustrated unless she could get at least ten feet of distance between them quick enough, she'd slowly end up feeling it as well. The rule applies to any other emotion as well. This drawback makes it hard for her to go out to social events and public places. 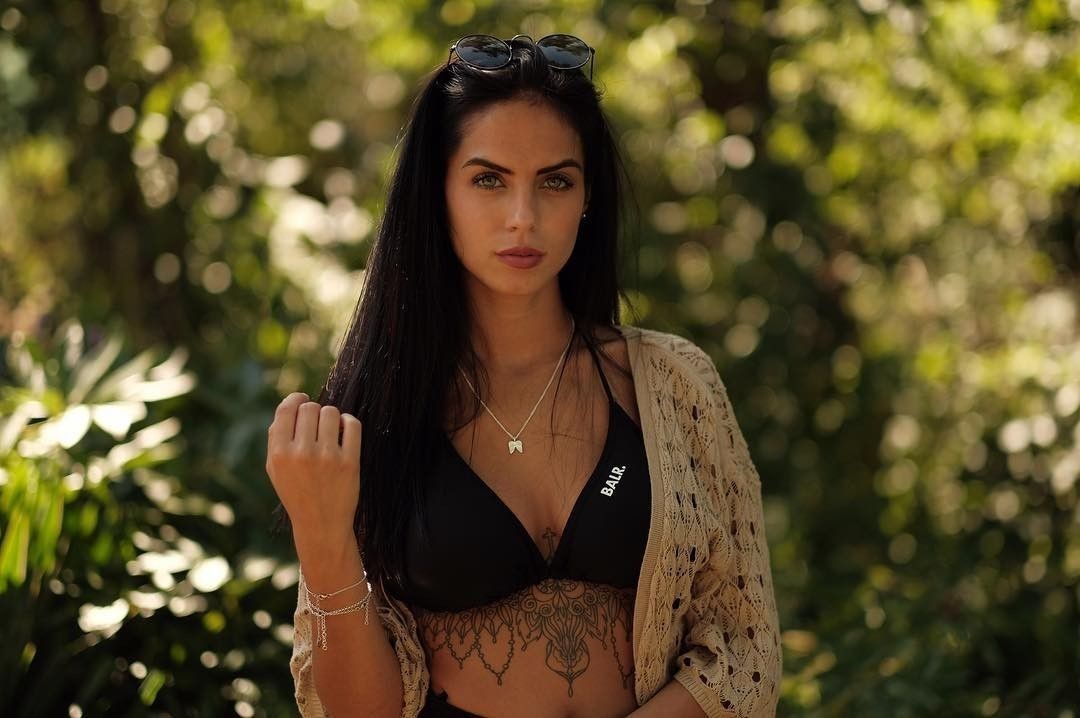 My name's Danielle but call me Dani! I'm an 18-year-old freshman college student with my major being music education! My birthday's October 7th so I'm also a Libra- Oooh and I'm kinda into zodiacs! Not like I really...Believe horoscopes or anything like that but when there's nothing else to do, it's just entertaining to play around with.

{Introduction}Hello! My name's Danielle though I'd much rather prefer you to call me Dani! I…
See More