Crashing.
Breaking.
Shattering.
He found himself clutching on to the carpet beneath the couch, claws sliding from his nails into the soft fabric that stunk like cigarettes and sex, his youthful, bronze skin marred by a new gash splitting his lightly freckled cheek. Arch couldn't feel his heartbeat, so he borrowed the pound of his brothers, who was pressed against him. Perhaps Moth had stolen his heartbeat.

"Don't you ever put your fucking hands on me, you stupid ass bitch!" The man roared, and Arch could hear the sounds of his mother's screams, her heavily ringed hands slapping at skin. "Stop! Stop!" She cried, and he so desperately wanted to help. He could feel every ounce of the pain of Alexandra's wounds, the way the man pulled at her hair, the bruises on her forehead, arms and rib cage, the blood leaking from her nose- he could feel it all. Arch even felt when the twenty four year old woman hit the floor, and even worse, he could see it. The two native boys shrunk back from where they hid in the shelter of the couch. His golden eyes widened in horror he witnessed his mother laying there on the carpet, her once beautiful ebony hair spilling over her face in bloodied mats. And finally, Arch could see the man's feet making his way towards the Harlem apartments door, swinging it open, the handle snapping and breaking, simultaneously becoming lodged into a newly formed hole in the wall.

And the second he was gone, Arch and Moth raced from the couch, immediately at their mother's side. "Mama! Mama, are you-" "Shhh! Shh, he might come back." Alexandra groaned, sitting up. Even in her beaten, defeated state she was beautiful. Grime, hickies, bruises from fists and a bit of blood stained her caramel skin, her matted black hair was incredibly thick and beautifully soft, as if fashioned after gossamer. Her round, almost doe, eyes were a beautiful light hazel with thick lashes- even if some of them were extensions. With rosebud lips, a heart shaped face and a freckled nose, she was of immaculate, impeccable beauty, a Blackfoot woman who stood out in any crowd.

Alexandra sat up, drawing her two boys close to her. "It's ok, Arch. He hit you, and I cannot let anyone touch you that way," she ran a finger over his bloodied cheek. "Not ever." She scrambled to her feet, short shorts clinging to the curve of her shapely back and thighs, not exactly appropriate clothing to wear around children. Alexandra walked over to the wall, muttering "Ap'thii'nac me'yelo," and a large oak cabinet would appear before their eyes. Opening it, smells of herbs, marijuana and many types of candles would fill the dank, thick, musty air of the tiny drab apartment. She'd snatch up a bit of burdock root and leaves of golden rod, and crush them in her manicured, long nailed fist. Rubbing the juice on Arch's cheek, humming softly, it would heal in a matter of seconds.

"Thank you, mama." Arch murmured, looking up at her with large golden eyes. "Mama, what about you?" Moth asked, hanging on to the heel of her nine inch high heels. Alexandra almost tripped, moving to sit on the couch, removing her belt and fastening it around her upper arm. "I'll be fine." Removing a needle from the cabinets, she'd flick the syringe, drops of a strange substance falling to the floor. She looked down to Arch and Moth, who stared up at her, sitting cross legged on the floor. "Close your eyes, count to ten." Alexandra ordered. Arch's lips parted. "But you act weird when I get to ten-" "Count. To. Ten." The mestizo woman spat, wolfish eyes narrowing to mere slits. So the twin boys did as they were told, even turning away to face the wall.

Arch was used to this, but that didn't mean that he liked it. "One, two, three, four, five..." he could hear him mother's heel clicking on the kitchen floor. "Six, seven, eight..." he could hear her pick something up. "Nine, ten." He opened his eyes, looking over his shoulder to see the needle, now empty, and the belt lying on the ground. Alexandra stood in front of the counter, holding on to a picture frame- of Micah. Micah Canaan.

She would snort a bit, her body trembling. "Épouse moi, nous allons passer à Paris." She scoffed, tongue rolling, anger rising in her tone. "Marry me, we'll move to Paris." And in a flash, the picture was thrown against the wall, the glass shattering and spilling all over the floor. Moth screeched a bit, and they both backed away, looking up to see Alexandra leaning over on the table.

Arch and Moth immediately raced to her side, concern brimming in their goldish-hazel eyes, clutching on to her bare legs. Their mother stood up straight, dusting herself off, wiping away wet mascara leaking from her hazel-brown eyes. "I....boys, I need to go to work. I'll p-pick up dinner on the way home...go to bed." She said sternly, even though she couldn't prevent the tremor in her voice. Arch's mouth opened to protest, but he and Moth knew it was no use. So the both of them returned to their incredibly small bedroom, climbing into the bed they shared.

That night, Moth fell asleep, not making a sound, curled into the fetal position with his back pressed up against Arch's. But Arch? Not a wink. As his mother passed by the door, ready to leave, he sat up. "Mama?" He muttered, and she stopped, walking into the room, heels clicking on the floor. "Yes, sweetheart?" Alexandra asked, surprisingly calm and inviting. "I can't...I...I'm scared." Arch murmured.

"Will you stay until I fall asleep?"

Alexandra moved to sit beside him, running a hand through his shoulder length black hair, which was the spitting image of Micah's. "It's your birthday tomorrow, right mama?" He  said, golden eyes glinting in the dark. "Yes, it is, Archie." "I'll have to get you a present....Will you sing to me, mama?" Arch asked, his voice high pitched and little. She swallowed hard, thinking for a moment. And then- 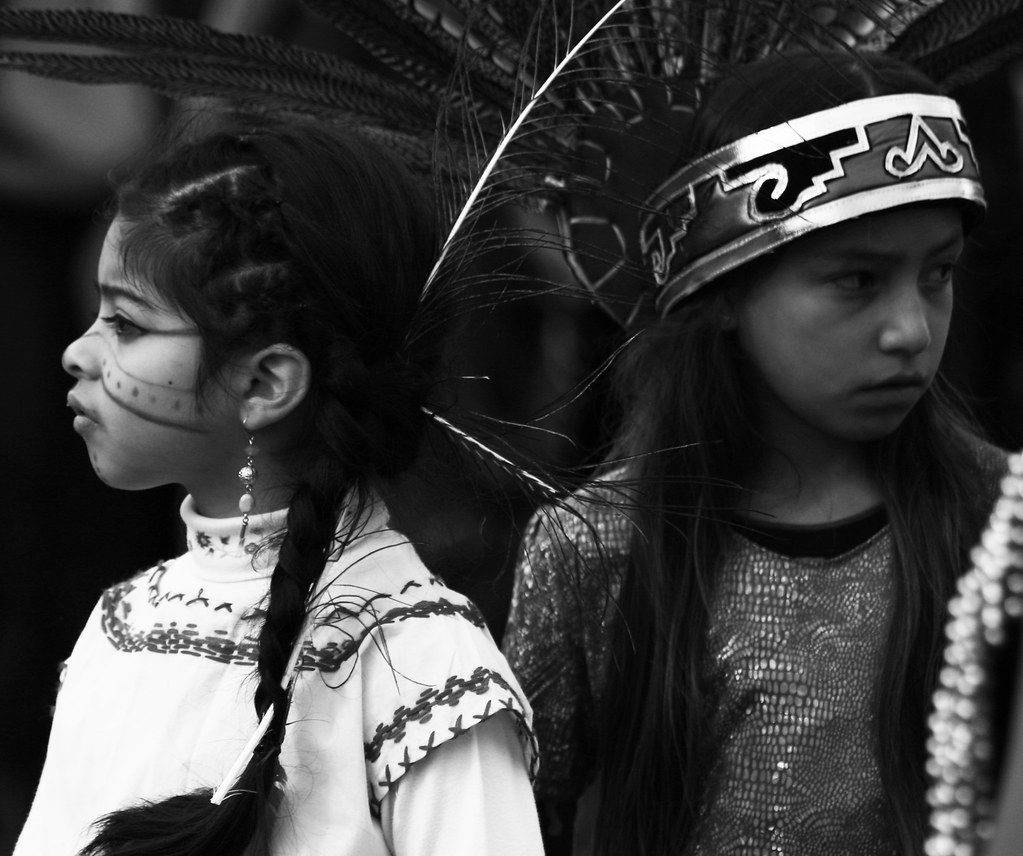 ~
Arch was already up the steps to the Harlem apartment on his way home from school, a broad white smile on his face, little dimples in each cheek. He was so excited to give his beloved mother the gift, to see her smile at the painting. It was of her, and Arch and Moth, holding hands together in the center of the field. He threw open the door, looking around at the apartment. "Mama? Mama, happy birthday!" He exclaimed, running towards the kitchen. Not there. "Mama?" The bathroom? Nope. Arch then ran into her bedroom, and there was not a single soul. "Mama...." She was probably coming home late, maybe she was out with her friends. She'll come home. She will. She always did.
So Arch took his place by the window, looking down at the street with a hopeful look in his eyes. He stayed there for hours, never once moving, clutching the drawing. Hours.
Waiting.
Alexandra never came home.
And he fell asleep.
November Sixteenth.
"Happy birthday, Mama."
Read more…