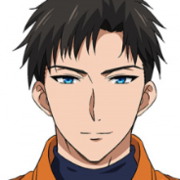 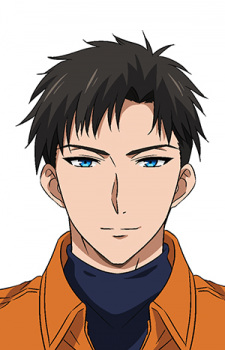 People that judge before knowing him, Bullies, Dishonesty, Snakes

hat does it mean to be a hero? To be one to run into the a burning blaze? Is it courage? Some say yes it is, but for the experienced firefighter its simple we are scared when we run in, but we have a duty to save those that need to be saved. We put our lives on the line for those who need a hero when no one else can step up to the plate. At least that is what Lucas would tell anyone who would ask. So who is Lucas Davenport ? Well a simple man really, following in his fathers foot steps as any son would for the most part. Yet why does he follow in his fathers foot steps? Sadly when Lucas was still a baby his father died saving lives in a apartment fire so Lucas never really knew his father instead he knew abuse from the various ex's his mother brought home in hopes to try to replace his late father only to have one after another fail. Yet Lucas defended his mother, he grew strong and tough much like his old man and despite the abuses and the fights grew up into a fine upstanding young man. After finishing firefighter school the young cadet worked hard to gain a foothold in the coveted station 12. The same station his father was captain of. Having achieved that goal Lucas sought the next goal. Become captain of Station 12 then rise through the ranks to become chief of the district. So now he works hard, trains hard, but also keeps his options open to actually have a normal life such as getting married and having kids. Though along the way Lucas has made friends such as his team mates Jason Hemsworth, and Marcus Kingman whom he trusts to save his ass when trouble hits. Yet all in all Lucas knows each call could be his last. Last time out, Last time seeing friends, Last time saving those in need.

Lanx12 is a role-player who has been working hard at giving out the best stories he can. He has been doing this for well over nineteen years on and off as a writer and truly just enjoys watching the characters evolve over time he has created

Looking for some partners

Started by Lucas Davenport in Looking for Roleplay (Out Of Character) 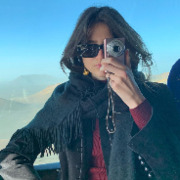 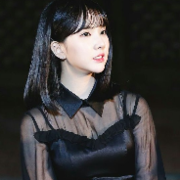 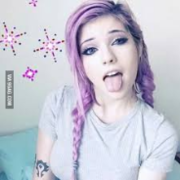 Hello! Well this is awkward already...Ahem...So I'm looking for some partners that would like to…
See More

"So I'm a newbie here just rolled in and am looking to enjoy some new Roleplays. Feel free to Call…"