"I think hell is something you carry around with you.

Not somewhere you go."

AGE : Physically in his early twenties / Born in the 17th century during the Great Fire in London

Malphas is the son of Maleficent, the Mistress of All Evil famous for cursing an infant princess to die on her 16th birthday. He came as a result of a "moment of weakness" his mother had with an elder vampire. Instead of informing her lover about the child, the villainess raised the boy on her own. Her selfish decision deprived the hybrid of growing up with his father who he later learned was another well known monster, Count Dracula.

Growing up Malphas often went out of his way in order to please his mother. For the most part, this meant causing others pain and suffering even though this was not something he enjoyed as much as she did. He does not discuss his childhood often but he maintains a civil relationship with his mother for the most part.

ZEV, "FUR BALL" - Familiar gifted to him when he was five years old


MALEFICENT - Probably the worst mother ever

Animals for the most part

Junk food, he would do just about anything for an almond joy


Ducks, thinks they are the spawn of Satan


FEARS : Losing those important to him


THIS PROFILE IS CURRENTLY UNDER CONSTRUCTION

This Profile Code does NOT belong to me. The creativity of the coders on this website is truly incredible.

"THIS ACCOUNT IS CURRENTLY INACTIVE.
Sorry for the inconvenience.
" 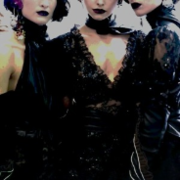 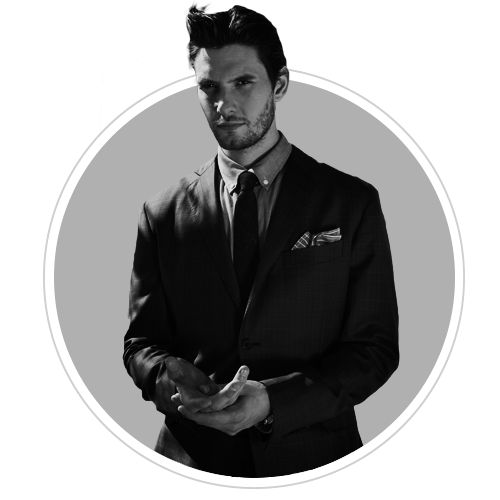