Interested in starting a thread? Ideas presented here (Updated 9/24/19)!
Also down to plot tho! Shoot me a message, comment below, or leave a reply to the forum.

I'll be using this account for multiple characters; Sybil's just the one I was thinking of when creating this account. Flexible to play males. This is an LGBTQ+ friendly account. Some OCs are posted below, but I can make new ones if given a plot! 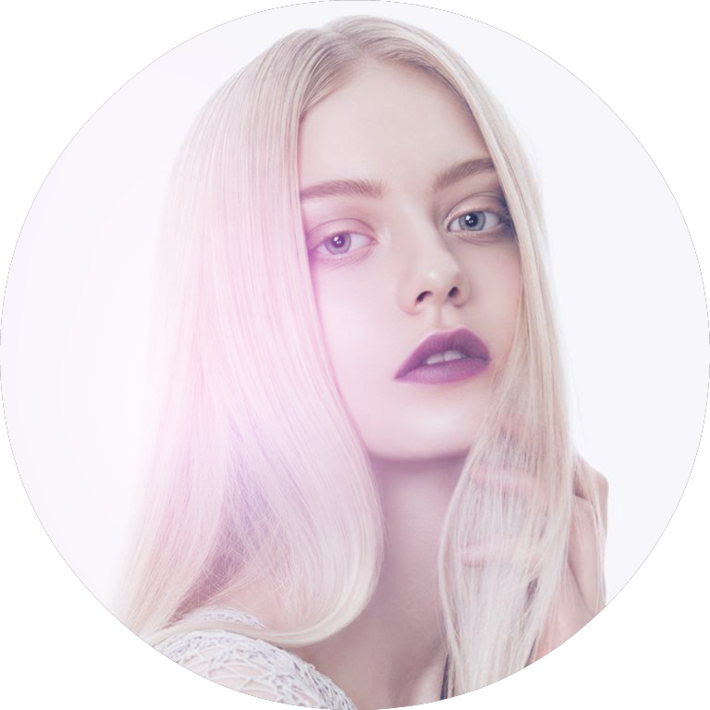 ☾ the witch.  Sybil Wilhem
A new immortal from the 19th century moving every decade to avoid suspicion. Goes to where there's war or turmoil and tries to save as many people as she can.

A solitary individual, well-mannered but assertive. A pacifist that tries to avoid violence, but will act for self-defense. An old soul yearning for times passed.  Talented in healing and herbology.

Using hand and body gestures, Sybil is able to use her aura as an extension of herself. She can manipulate it to lift and throw objects, or solidify to create a defensive barrier. She is sensitive to receiving prophecies, although can't understand them sometimes. 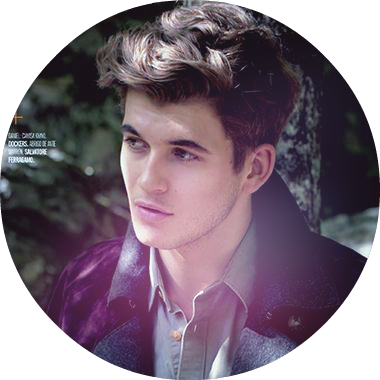 ♞ the rider. Priam Quinn
Started as a stable boy, promoted to the cavalry after taming a wild wyvern and fought in the war.  After it ended, he became a cartographer, exploring new lands in hopes of finding one hospitable enough for the people that lost their homes. An unlucky encounter caused him to fuse with his wyvern.  He can shift between wyvern and human, but the mind of his mount is always with him and controls can be switched at any given time.

Eager to impress others due to his low self-esteem. Workaholic with seemingly boundless energy. Enjoys playful banters. 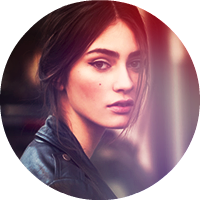 ♛ the succubus. Lysistrata Eris
An unusual type of succubus that feeds off emotions. Has none of her own, so she steals others' to fill the emptiness inside her. Frequents parties and clubs to find prey with high-energy.

Envious and manipulative. An expert liar that lives for herself. Easily changes her behavior to match a scenario, call it acting.

Deadly with knives and poisons. An empathic. Steals emotions, but can project them to others. Has its uses in persuasion. Secondary skill of pyschometry, where she can sense emotional residue of a person or object through touch. Though if she's in a place with strong residue, she'll feel it too. 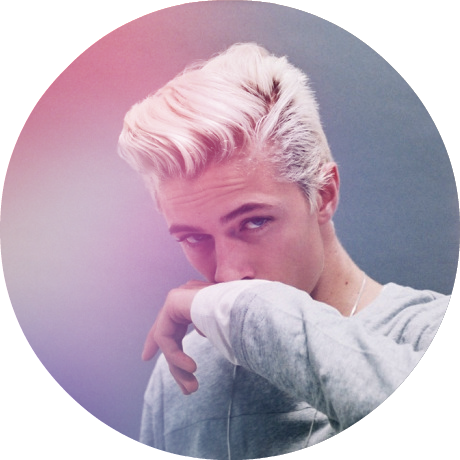 𝔰 the serpent. Cedric Sinclair
A fallen angel with little memory of what he did to betray heaven.  Dewinged as part of his punishment, with the curse of having searing pain if he comes into contact with people or things that are holy. Drinks to dull his pain.

Unrealiable and tempermental. At odds with himself. Puts up a farce of being mean so others leave him alone, but he's really quite lonely.

Shadow manipulation: Can call darkness to an area or create shadow minions to do his bidding. Can use shadows as an extension of himself, like grabbing things. Usually has a snake tattoo coiled on his arm made out of the darkness. 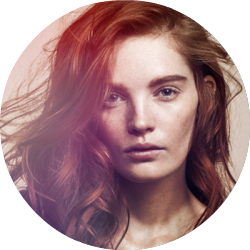 ✇ the survivor. Cordelia Wakefield
Southern belle meets the apocalypse. Her farm/ranch upbringing prepared her for the end of the world as best it could, and she had her father to thank for teaching her how to hunt--skills that translated themselves nicely when it came to survival.

"She's a whiskey in a teacup," as others liked to say. Her demure apperance often shocked people when they found out she was anything but. Strongwilled and hardened by loss, but she manages to keep a hopeful outlook. Adaptable, unflinching, and sensitive.

After losing her father to an illness that went untreated, Cordelia left the stronghold on the farm to try and rebuild humanity.

All characters can be editted accordingly to fit a plot, such changing their
species, gender, backstory, abilities, etc, upon discussion.

Writing Styles;
one-liners, paragraph, multi-paragraph.
novellas tend to drain me so i prefer not to write really long response. like.. i probably average 300-500 words for a reply?

Rules for Engagement:
❋ Follow the site rules
❋ Please don't control my character(s) in your post and give me a chance to react--especially when doing fighting scenes. Or ask in advance if you can knock my character unconscious. I appreciate discussion and plotting things.
❋ Please give me a week at the latest to respond to something. Real life may get in the way and I'll try to notify you in advance if that's the case. I won't drop an RP unless we discuss it first, so don't think I'm ignoring you (･ω･)
❋ I'm not comfortable writing R18+ intimate scenes. The most I'm comfortable with is if it's implied (ex - They woke up the next day in the same bed, etc), but I won't write smut.
❋ That being said, violence, cursing and other mature themes are mostly fine by me, but I'll communicate if certain elements make me uncomfortable.
❋ No vore. Gore is okay, but no vore or cannibalism. "Sybil scowled at the poor excuse of a road sprawling out before her. It was a dirt path, the only indication of it being a road were the occasional signs giving them directions back onto the interstate or advertising some sort of local attraction. W…"

"{ Yes, I'd be interested! What did you have in mind and which character would you prefer me to use? }"

"{ Hi, thanks for the add! Were you interested in starting a thread together? }" 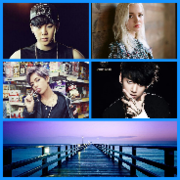 "oof of course i would find out the answer after i posted this. if anyone else is wondering and stumbles upon this:
1. right click on your profile and select "save as" and save
2. open the file on a text editor (i used visual studio code) and save as…"

"this might be a dumb question, but how do i edit my css and preview the changes without having to save my profile? i copied the html onto visual studio and tried linking my own style sheet into the document, but i don't think the html file is acknow…"