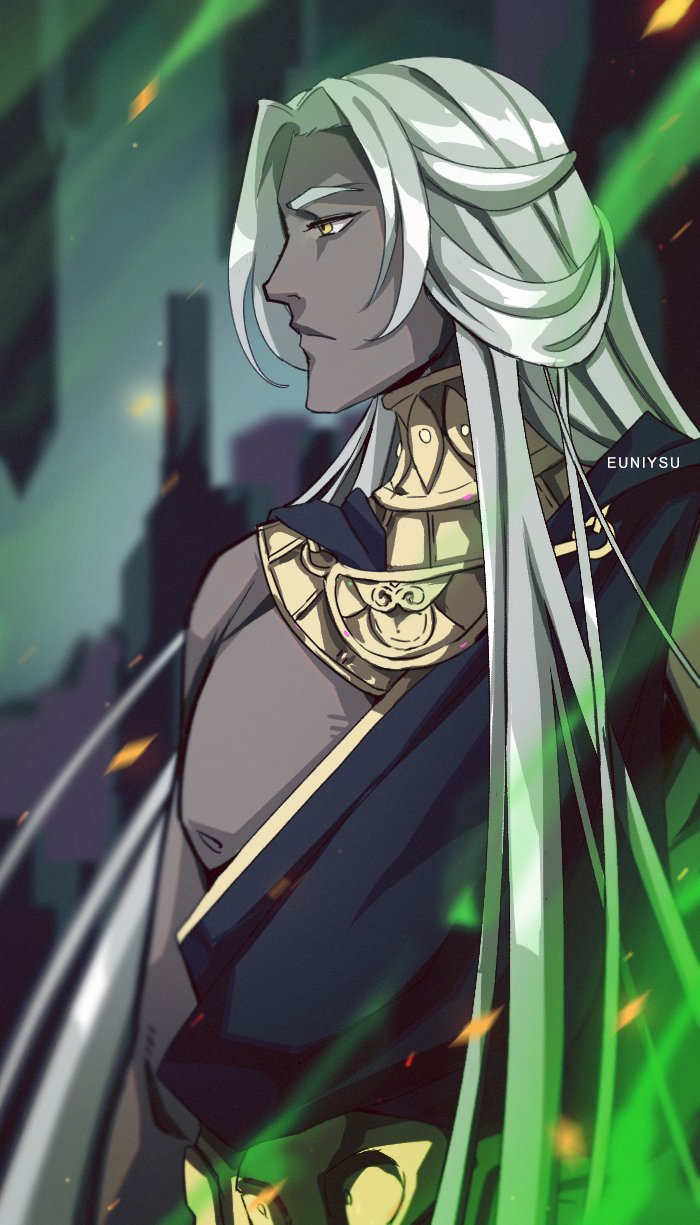 Orientation: Unknown even to him

Thanatos is the son of Nyx and Erebus, he is the Personification of Death.   He can bring death to anyone whether it be swift or slow.  Some feared him, some hate him, but some welcomed him with open arms for a peaceful end. He does not discrimate, he takes all souls into the Underworld when it is their time. Some times he was confused by Hermes since he brings souls to their Afterlife, but Hermes only takes the souls of champions of Olympus and the lovers of the Gods.

His mother is more powerful than Zeus, older and controls the night. As her son, Thanatos was feared by  the Gods as well; all except Hades and those that dwell in the Underworld which is why he mostly lingers when he can. But of course when he is called to take a soul he does so swiftly and unbiased.  As Death he guides all the souls  to the Underworld so that Hades could watch over them.   In a way he treats Hades like an Uncle, although he would not admit it.

Thanatos  is neither Good nor Evil; he sees no point in it. All he ever cared about was souls. To him souls are his only purpose, he does not care for life for he knows that they go so fast. He doesn't participate in the affairs of the Olympian Gods unless he was told to by his Mother or Hades.  To him he considers himself an outcast, that is of course until he met Zagreus . 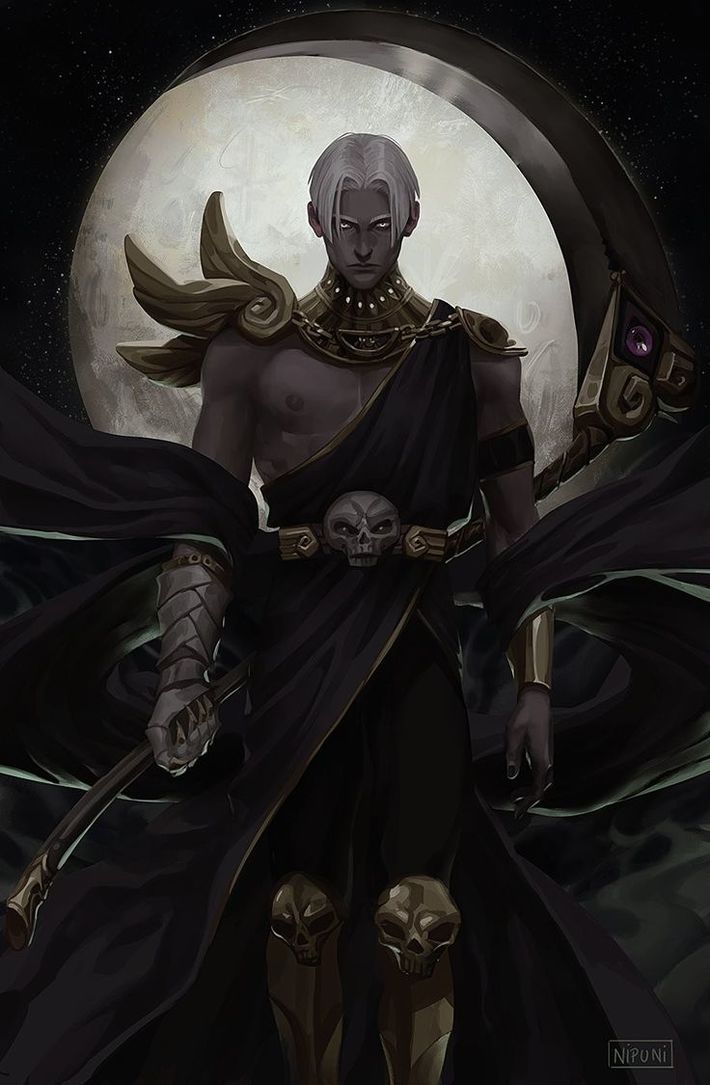 Thanatos choice of domain was no surprise since he prefered to remain close to his family. His mother claims Tartarus as her home while Eris made her castle. For Thanatos he simply stands idle atop a mountain where he watches the Titans struggle and scream in pain as they try to break their chains. Thanatos doesn't sleep, nor does he drink.  As long as he is beside his family then it is home to him.

Some times his mother begs him to join him in her home to spend time and not outside. He obliges of course but when that comes he would merely enjoy tea while sitting on a couch near a window to glance at the view. His sister gets annoyed when he doesn't interact with others so some times she scehemes and plots to make her dear brother 'lighten up' which usually fails in the end.  Some times it was just best for him to leave and go back on duty. 'Remember that you die.'  is an old saying that was said to mortals; a way to remind them that death is inevitable.  In a way that mean't Thanatos himself was inevitable, there have been those that try to escape from death, others tried to fight him. Only few have managed to escape his grasp, for that Thanatos tends to have a bruised ego when it is mentioned. At times he would lash out bringing ruin in his wake which is contained either by his Mother or someone he trusts.

One who has managed to twart him was Sisyphus who tricked him into binding himself with his own chains. weakened and unable to do his tasks Death no longer came to mankind. With death out of the way, balance was disturbed which lead to the Gods being angered by Sisyphus's actions. The one most angered was Ares who as The God of War could not have war if no one is able to die.  Sisyphus knew it was only a matter of time before the Gods realize what had happened and so he devised a plan. 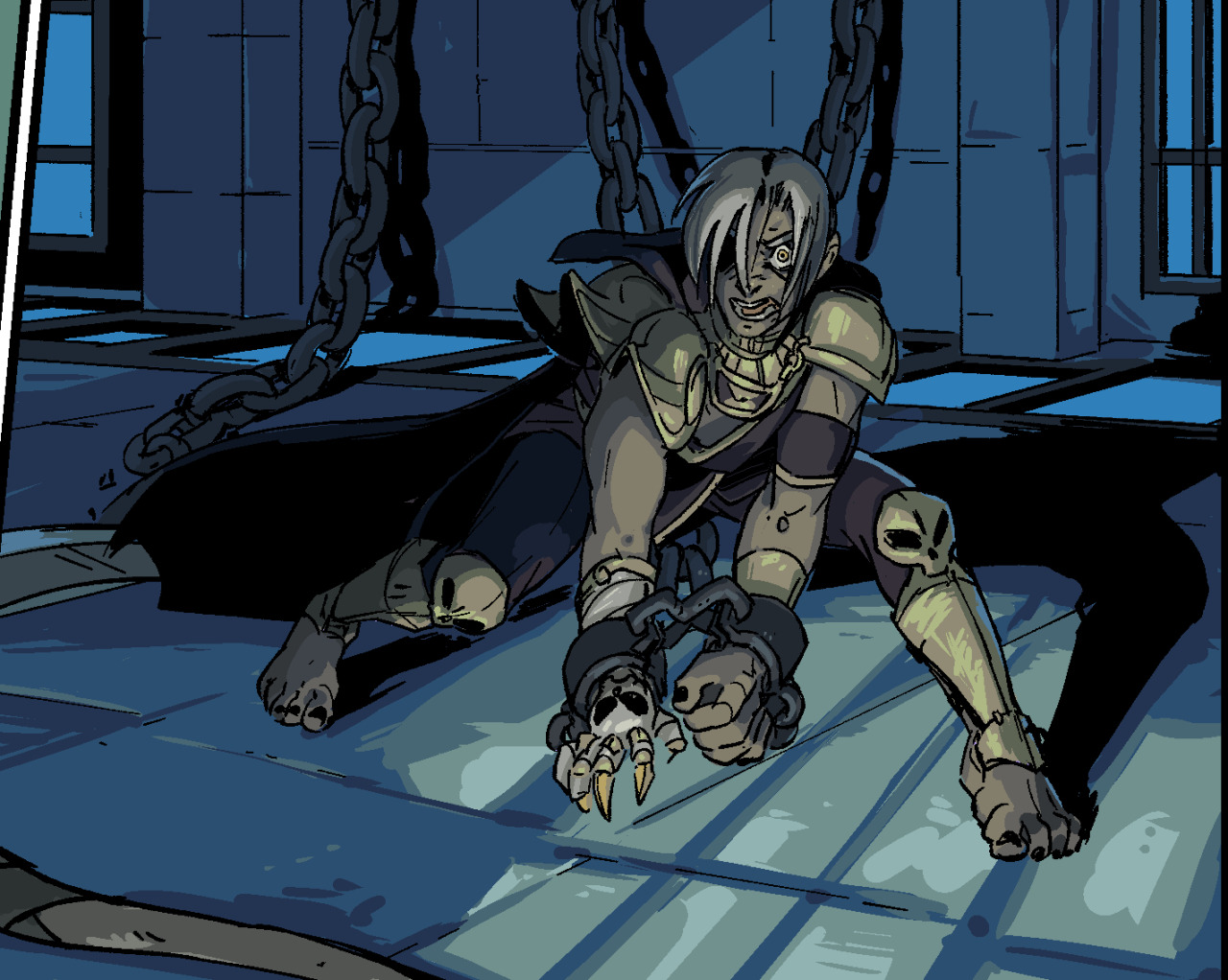 Ares learns of Thanatos's location and frees him while sending Sisyphus into the Underworld. But the clever Sisyphus managed to escape after telling Queen Persephone that his wife did not give him a proper buriel and requested to haunt her until she has done so. The Queen of the Underworld pitied the mortal and accepted his request to let him go back to the Land of the Living for three days until he has received a proper buriel.  When he returned to the Living, of course he did not fulfill his end of the bargain and remained until he was old and died natural causes. When that happened he was tortured by the King and Queen of the Underworld along with Thanatos himself; after his torture he was punished to move a boulder atop a hill for all eternity, to never reach the top.

Another tale of his embarrassment would be the time when he fought against Heracles.  The Moirai  once told the  King of Thessaly, Admetus that he was destined to die. But Apollo the God of the Sun owed the debt of gratitude toward the king which the Moirai gave him an offer to let someone else die in his place. He asked far and wide for anyone willing to sacrifice themself in order for him to live. When it all seemed to be for nought, his loving Queen Alcestis offered herself in his place.

Saddened that his Queen was bed ridden and close to deaths door he stayed by her side. Until commotion of Heracles entering his city caused him to welcome him to his humble abode. He offered him food, wine and whatever he need, but Heracles can sense the uneasiness and mournful presence of death and asked what was wrong. Admetus explained what happened and Heracles felt pity for the King, because of Admetus's hospitality and letting him stay even during such a sad event; Heracles decided to aid him.

So when Thanatos arrived to take Alcestis's soul, Heracles stood in his way. Thanatos demanding him to stay out of this, for Charon was waiting to ferry the Queens soul into the Underworld. Heracles refused and offered a deal; If Thanatos could beat Heracles in a battle he would take Alcestis's soul, if Heracles wins Thanatos must leave without her soul. Thanatos merely chuckled and accepted Heracles wager, and so they wrestled- it was long and harsh but in the end out of some divine intervention; Thanatos could not say-- Heracles defeated Thanatos.  The God of Death had lost, and so he honored his word and left, but Death always returns in time--once he returned he took both the King and Queens soul.

In the end, Thanatos is inevitable, even for the Demigod himself. He did not hate Heracles for his actions, which is why when it was his time to die he came to him like a friend as he was sent to Olympus to live as a God. 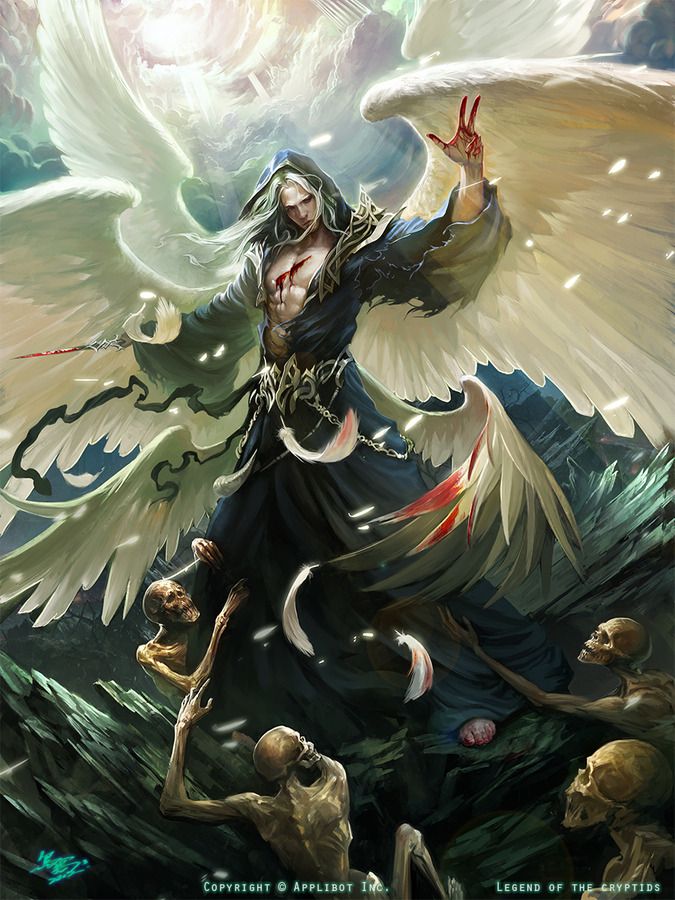 Nyx- Goddess of Night, his mother and someone that he truly cares for. He always loves to visit her when he has the time. although due to his scedule he can never really get the time.

Eris- Goddess of Chaos, his sister who annoys him to no end. She always tries to make things more entertaining when it comes to the souls he collects which leads to bickering and fights, but he still loves his sister.

Erebus: His father, which sadly doesnt know much about.

Ares: Thanatos owes him his gratitude for saving him from Sisyphus, he doesn't know how to repay him but he will figure it out, one way or another.

Zageus:  His close friend, or something of the sort. He always enjoyed his company, even if he doesn't say it or even express it. Some times his mind tends to wonder what they truly are together. 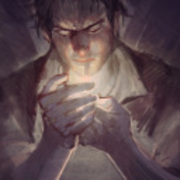 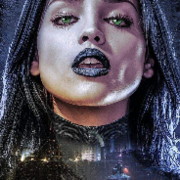 "Is this offer still available, cause I would like to see how it works." 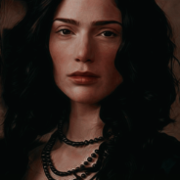 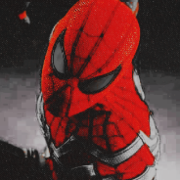 "// hello there, thank you for following back, if  you ever wish to plot a story we can when ever…" 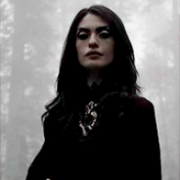