Δτlλs was birthed from the void. Floating within an expanse of darkness, no such thing as cold, nor warm to keep him company. The only thing to keep him company, the sound of his own thoughts. Words put together through heinous sounds, created without a mouth, but from pure imagination itself. He watched as nothing became everything, the first particles that had manifested into existence and how they were literally growing from inside of him. Black became white, darkness became light, and even he, found himself with a body. As the light of creation had created a body, a molded form in which his consciousness could be held, like a vessel, he found that the very void he had been birthed in had taken a new form. Around him had laid a barren wasteland, hellish in nature, while a sea of burning clouds had lingered above. Across the burning lands that he found himself on, there was the light once more, growing, larger and brighter than before. A celestial body, manifesting from the black, and extinguishing the dark. From an eclipse came the birth of a star, touching the land that he stood on, making the very earth beneath his feet falter and fade into obscurity as the lands would shift from rock, to simply ash. Within this desert, he lay, unaffected by the star that had crashed into the barren lands of old, within this land he'd find a sort of purpose. He arose form his throne of ash, and into the sky his existence would fade once more, and once more, came the black. An omnipresent force that would devour the winds, the seas, the rock, the ash, and the light that shined down and touched the terrain that creation had trespassed on. All would be consumed, tendrils of black and colorless energy would swarm across the unforgiving space, fighting against the massive light that shattered the space of black in which he resided. Writhing against the burning of the light, it would all begin to a dwindle, an explosion of cataclysmic energy that would warp the foundations of what creation would be, bridging together both the void as well as creation itself. Δτlλs consumed the light, and turned into a colossal giant, covering all of the known reality, eating and consuming with much more power than any sun, or beacon of hope could imagine, as all fell before his touch in a bitter rampage of hunger. The black spread and spread, ate and ate until there was nothing but the fading of the light that lingered in the end. This is what was left of creation, an insignificant spec within the grand scheme of what would be a reconstructed void. The child had become the father and he was reborn anew, within the darkness once more. 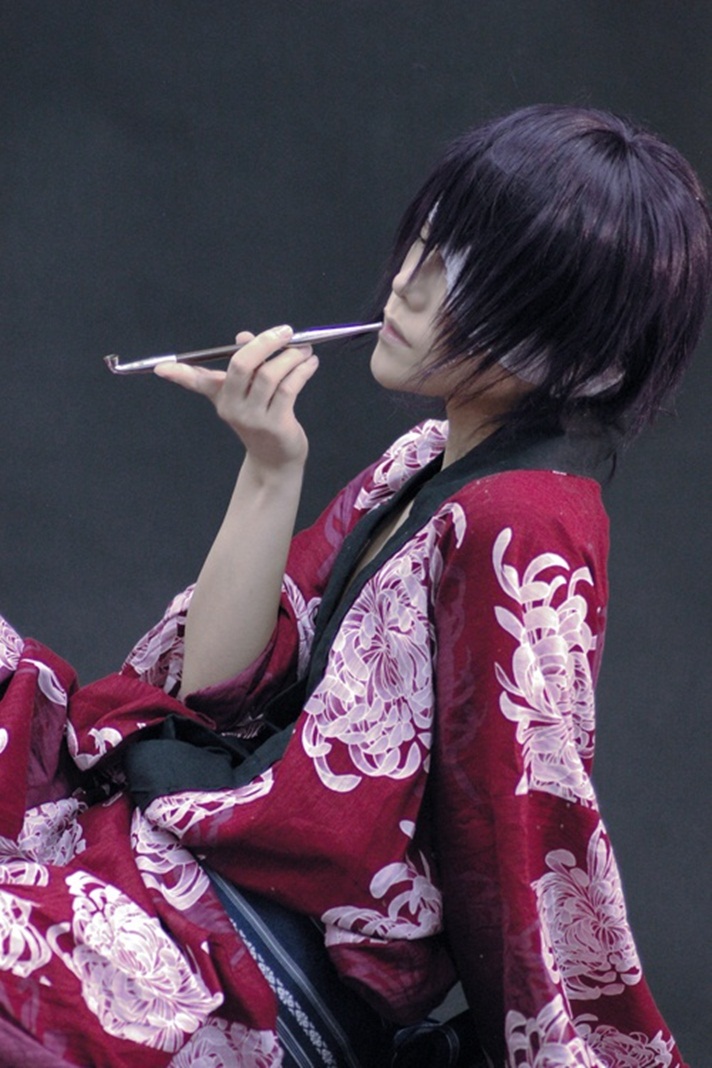 An epoch later, he stirred. Curious, and hungry once more. That light, that had dwindled to a tear drop in comparison to an ocean, had grown into a pale of water, that was threatening to spill over, and into the void once more. Feeling threatened, he left his throne once more, the formless chaos that contained all there ever was would have to exert his power once more. Yet hesitant, feeling a sense of curiosity, a sensation he had never experienced before. He acted on such curiosity. Instead of devouring the entirety of creation, he ripped himself from the foundations of the black and placed himself within the foundations of the light. Doing so had placed him within the high heavens, before the gates, the consuming being had appeared, within the very forge that had crafted creation itself.

Before the gates, a throng melodies had surrounded him. The fiery Seraphs, clad within flames that matched the stars had appeared before him, along with the Cherubs and the greatest of the Archangels, feeling that he was a threat to all that they were and the heavens themselves. Even then, without realizing it, he was eating away at the very existence itself, invisible tendrils were consuming the dimension, breaking it down, little by little. The once golden gates, would turn grey, the hue itself being erased completely. And so, the lieutenants and generals of heaven attempted to clash against the almighty being, only to find themselves completely outclassed in an array of power that caused them all to forcibly fall to their knees with absolute obedience.

Feeling powerless before the being, a great majority of the lower angels tried to escape, the divine beings in a panic as his very presence before the gates was causing all that God had crafted to simply collapse. Yet, the fearful angels were not allowed to escape, status didn't matter, he was indiscriminate, consuming the powers of the divine themselves and using it to break down the gate that had become brittle and battered. This left the legions of heaven in disarray, plagued with chaos as it's greatest soldiers and leaders fell before him. He walked beyond the gates and onto the streets of the heavenly. Streets once paved with gold would fade, their color drying up into nothing but a melancholic city that seemed to be simply dying.

He was curious, but not as curious as someone with nothing would have hoped to be. Heaven /was/ perfect. He was, to a certain point, well aware at what kind of destruction he was causing just being there, but he had little care as to what the angels and their city did as a reaction to him. He wanted to meet with the one whom had created it all. The one whom had first shown him the light, and created a sense of restlessness for him. He'd find himself, standing upon the highest of peaks, overlooking all of reality from the confines of single, seemingly endless expanse.

The touch of God was the first real sensation that he had come into contact with within that plane. A hand, manifested from a complex number of colors and energies that cannot be fathomed by even the highest of gods hand gripped his shoulder. Not with malice or threat, but with caution more than anything. The being did not falter, nor did he fade when in the presence of him, it was the first time that he'd met someone so...enigmatic. Similar to himself. He found himself connected with the being. He saw him not as someone or something that could simply cease, like all other things, but as a sort of brother. What the being saw in him, he could not understand. Yet, afterward, he left Heaven, pleased with what he had seen, or rather heard from the being, their chat was the only thing that prevented him from devouring all of Heaven.