Very intuitive and can be counted on for consistency despite their high expectations that could be overbearing. Close others will tell you that they're an independent perfectionist who oddly enough doesn't mind being the center of attention if it means growth. Not a leader nor a follower but enjoys getting information on others for influential gain. Another note will explain how possessive (shockingly not toxic possessive) and affectionate this creature will be with significant others and considered family. Not even to mention his "Unfortunate" kindness with LARGE sarcasm on unfortunate because he acts like a total dad.

In a very long story short he originates from the corner void where nothing would usually reside, his void particles spread out to find somewhere which would be perfect grounds for habitation. Not much is (or will be known yet) of this creature besides the fact it shows up outta nowhere with one objective of either A: Continuing their legacy OR B: Attempting to find new life and blend in for their time being primarily for information

- Golden Fluxroot (A root that can cure illness at a cost (Ex; Your leg is undecayed but it is weaker than before) = Notebook - Box of bandaids (For anyone who may need them)

Who is Foregen? I am an experienced roleplay that enjoys taking time to create entire worlds of lore with others and watching as it takes off 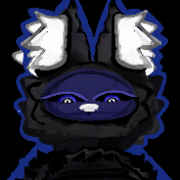 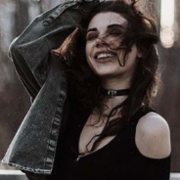