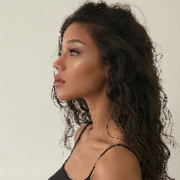 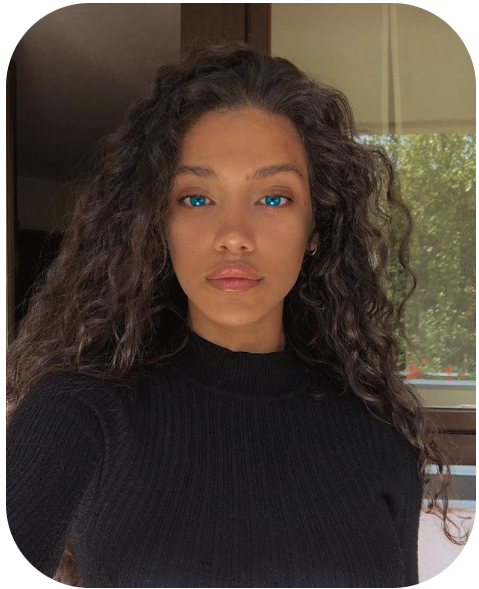 Born in the secluded forests of Katalam located in Russia, Maya lived a relatively normal life for a Fairy. Her tribe consisted of mostly Earth Fairies. Still, her clan accepted her just as they had her mother all those years ago. With no mentor due to elemental differences, Maya has barely begun to scratch the surface of her Fae abilities.

As the past would state. Maya's mother fell from the Heavens long ago. A Fae servant to the Angels she'd no longer be. Maya's mother had always seen the logic in Lucifer's ways and thus made a choice. This lead her mother through trials like no other.

Some believe Lucifer was the reason for her Mother's death. Other's say Ceres (Maya's Mother) lost touch with reality when the Void corrupted her.

Either way, Maya was young when her mother "abandon" her. A dangerous quest became her downfall. Only now that Maya has chosen to venture out of Katalam's Woodlands and into civilization has she begun to unravel the great battle that was fought on the very grounds she thrived. Not such a Golden Child after all. Maya's birth was a complete accident. Not only that, it was completely against her mother's will. Her father not only ran experiments on, but raped Maya's mother on several occasions in order to create the "Perfect" Hybrid. Unfortunately, Maya was not that prize he sought.

Once her mother escaped to freedom, she kept Maya a secret from everyone except her Fae Clan. While Maya was completely unplanned and conceived under the worst of conditions, Ceres still loved Maya dearly.

While Maya does not know this history, it's expected that one day she will find out. Perhaps the origins of her half-brother will come to light. While Maya has heard rumors of a half-kin, she's yet to see or discover more about him.

Her mother has left her specific instructions. Being the good daughter she is, it's likely Maya will follow. "Find Jett, Stay with him, and don't trust anyone else."

"The Stars, They Call to Me" 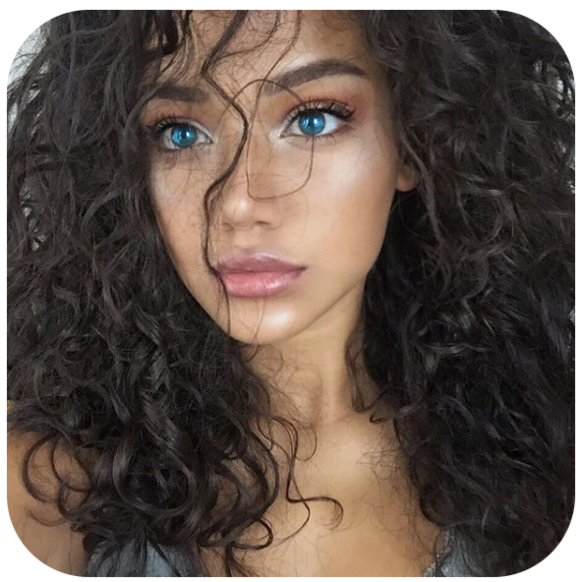 Maya is a Water Fairy, thus her abilities mirror her origins. This doesn't stop her from having a deep affinity with the stars. She's always been not only fascinated but drawn to them. While the answer lies in her father's genes, Maya is not yet aware of this. The recessive traits of her father have left her with virtually nothing but his looks. Maya is still learning and has barely begun to develop her elemental nature. Most abilities will appear as her story progresses and she learns!

Fairy Dust: Often Sought after by hunters and witches alike. Maya has never used this dust on anyone and doesn't actually know the effects of it. The dust naturally forms and collects on her wings only falling off when there is excess. It is said to be highly popular on the black market.

Water Healing: Maya can use bodies of water such as Rivers, Lakes, etc. to heal herself or others.

Water Dancing: An enchanting dance that holds little to no beneficial effects. It is said to cure minor ailments such as poisons and other sicknesses. This ability has also been known to grant rest to the warry, and overall produce a calming effect.

Maya's half-brother. Vash boasts a different mother, but he's yet to reveal who that is. The two have recently met and not yet shared much information with one another. Maya is much weaker than him, but Vash seems oddly accepting. He appears to have a brotherly protectiveness about him. While he's eager to take Maya to his home planet in the stars, Maya has thus far declined. Perhaps this explains her affinity to the Stars all along.

Maya's protector. Jett had vowed to fulfill a favor to Maya's mother while she took her last breaths. However, Jett was not expecting a child of all favors. While Maya's mother trusted Jett with her life, she trusted no one with the knowledge of Maya's life. Thus Maya followed her mother's orders and sought Jett out. He protects her with his life, and she tells him stories of her mother from the past. These stories somehow comfort the Lost Soul

(My Retired Character of 9 years) Maya's Mother. Ceres cared for her daughter dearly and her quest for power was the final piece she needed to keep her daughter safe. Ceres ended up claiming the Void's power. This eventually drove her to gentle insanity. With a crazy plan to face the King of the Stars, Ceres and Jett eventually became Amir's downfall. This came at a cost; Ceres did not leave the battle alive. However, she entrusted Jett with Maya's wellbeing and happily said her final goodbyes knowing her daughter was free of her looming Father.

(Retired character of Vasharti's Player) Father to Maya. She's never met him and was quickly hidden away from him by her mother. She retains several features of his physically, but virtually none of his Cosmic abilities. While Maya knows of his wrong-doings as well as his passing, she has no interest in learning more about him. Maya was his first attempt and creating the perfect Starcaller. Unfortunately, she was a failure. While she's technically Royalty, she has no interest in claiming her father's fallen title of King "Queen" of the Stars.

About the Writer: Hi everyone! My name is Melody but most of my friends just call me Mel :) I love writing, I was the 5th member to join this site back in 2015! I do have sporadic events going on sometimes with Real Life, but I do try to get on as much as I can! I have made great friends on here and also joined several IRL friends on Writer's Realm! Although I seem like I have a "main" Storyline going on, please don't hesitate to add me! I want you to be part of that storyline too :D I love occ banter and cute gifs! 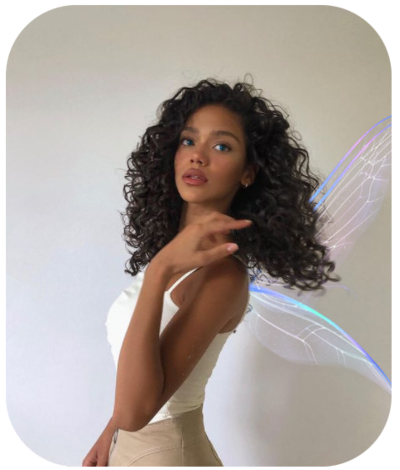 When Writing with Me:

Thank you Mar-Mar for the Profile Layout and Music Video

Music will change with Character's Storyline - It could be directed at another Character or simply the way Maya is feeling at the moment.

Hello ^-^ I love writing with just about anyone so don't be afraid to ask. I can plot or wing things. I'm probably better at winging storylines since I suck being put on the spot for ideas. I'm just now getting back into the RP world after about a year long break. I'm happy to meet some new people and hopefully make some good friends :) - Mel 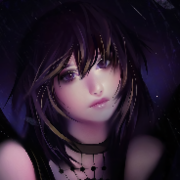