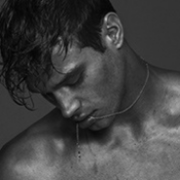 .make a pledge and mischief is nigh.

Kyros was born in Corinth to a mortal mother; she did the best she could, given the circumstances.  But by the time he was six years old -- by the time he was starting to show that he wasn't like other kids his age -- his mother realized she'd have to give him up, for his own good.  So he was taken to Olympos and handed over to the Horae, who immediately opened the gates to allow him entry upon realizing he was a child of Apollo.

And once inside, he was given an Olympic welcome -- a party, hosted by Dionysos himself.  That very night he met the mighty Zeus, king of the Gods, and Poseidon who ruled over all of Earth and Sea, and he met Athena the Wise, beautiful Aphrodite, Ares of War -- all the Olympians and a host of minor gods whose names were familiar to him, but only just.

And then finally, he came upon his father, Apollo in the flesh.  The God of light looked upon him with kind eyes, and then he held out a hand and welcomed Kyros home, to the realm of the Gods. 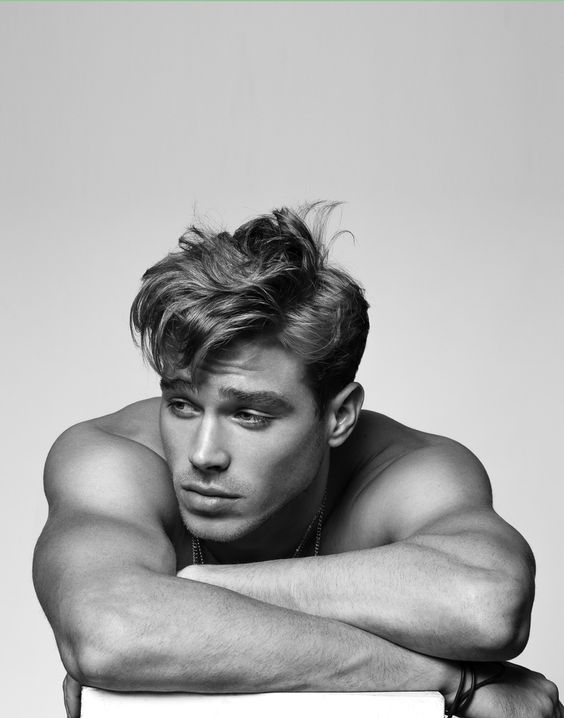 . Merely twenty-one years old, Kyros can hardly claim to know the world.  But he is wise beyond his years, possessing a philosophers mind and a warrior-heart. .

During his time in Olympos, he came into contact with numerous Gods and performed many services for them, some tasks mundane, others -- not so much.  His reputation grew as he did, as his skills improved and as he was taught by the Olympians, who blessed him for his sharp tongue and sharper eyes.  He wasn't their equal by any means, but he had earned their respect, and that was enough for him.

At least, it was enough until the revelation of a coup d'etat.  Ares, son of Zeus and God of war sought to overthrow his own father, the King of the Greek Gods.  It wasn't the first time he'd sought to seize power -- but things were different this time.  Ares, having fed for years off conflict, rebellion, war and bloodlust was at the peak of his powers, while Zeus appeared weakened from thousands of years of comfort and a steady decline of worship.

The battle between father and son lasted an entire day, it tore the sky in Olympos and shook the Earth from the next realm over, causing catastrophic damage to major cities and numerous islands in Greek territory.

The Olympians that sided with Zeus were either imprisoned or beat into submission, made to bend the knee to the new King of the Gods and ruler of Olympos.  And he believed it was time for change, that the Gods should reappear back on Earth and reclaim what was once theirs.. starting with Greece. Many of Apollo's followers were killed during the Betrayal of Olympos, his temple sacked and burned by the Hands of Ares.  Many of the sun god's children, as well as children born of the other Olympians were hunted down and killed by the Daimons of Strife, so that they couldn't come to the aid of their divine parents, as they surely would have, as Kyros himself would have, had he not been goaded into a suicide mission by Aphrodite her-fucking-self.

He was given specific instructions to slip quietly into Asgard, the realm of the Norse Gods, using a hood blessed by Athena to mask the wearers presence, all but making them invisible.  It would be quite the scandal, she said, if there was a Greek, one of Olympian blood-- spotted within their borders, don't you think? Especially if they discovered him within the Queen's bedchambers, which was where he was told to go, to meet Frea, wife of Odin, so that they might discuss the terms of a treaty between Olympos and Asgard.

But when he appeared before the Queen, she attacked him with the fury he'd expect of a Valkyrie, summoning the einherjar with a rallying call that echoed across all of Asgard.  It seemed his only option was to fight - to kill, or die.  But he did not wish to incur the wrath of Odin, nor any member of the Norse pantheon.  So he threw down his bow and his sword and asked.. to talk, of all things.  And although he did not expect the glorious Frea to entertain his request, she bid the einherjar stand down, but she did not lower her weapon until the end of his tale, until finally she understood that they had both been betrayed.

By the time Kyros realized why he'd been sent away, it was already too late.  Ares had claimed the seat of the world, and laid waste to half of Olympos with his fiery wrath, and the only smart thing to do-- was run as fleet of foot as swift winged Hermes himself. 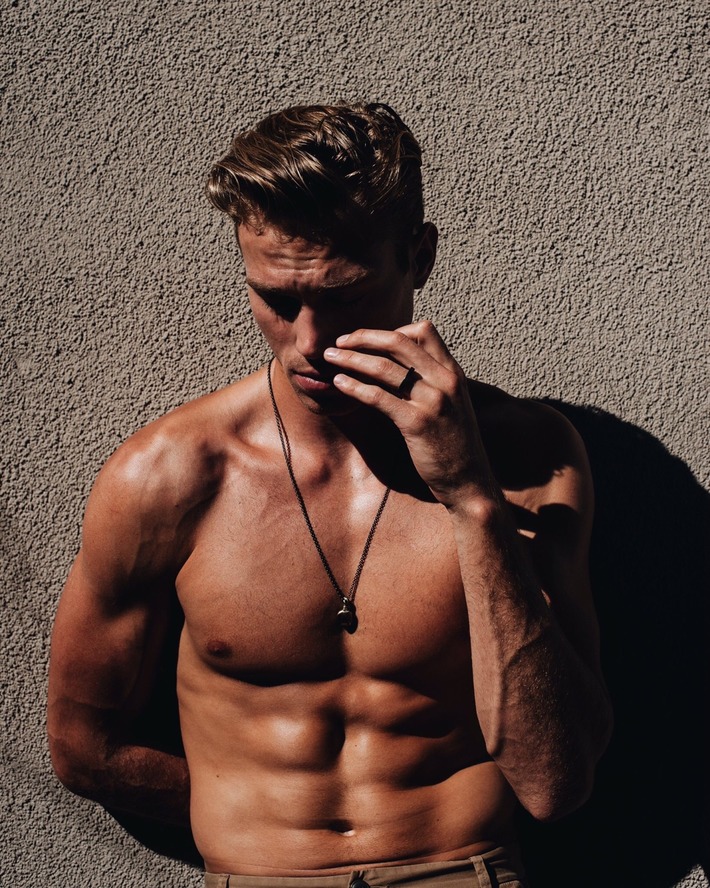 A handsome young demigod; Kyros has his mothers blonde hair with dark brown undertones carried over from his fathers genetics.  His eyes the green-blue color of copper rust and his skin deeply tanned from an Olympian sun, etched with lines of taut muscle.  Perhaps, on the outside, he appears mortal.

But on the inside he couldn't be further from; with bones and muscles as dense as steel, if not more durable still.  His DNA is an amalgamation of magic and natural biology and because of it he is faster, stronger, smarter and sharper than the average human, and simply capable of exerting extreme feats a mortal could only achieve in their wildest dreams.  For instance, firing an arrow across the length of a city and still hitting his mark, or healing a broken body, or taming beasts of the wild with little more than absent thoughts in the back of a distracted mind.

But his greatest powers lie in the mind and the eyes; the power to read a persons heart and see the truth of their soul, to weigh their words for honesty and deceipt.  This means, while it is possible to form a lie and speak it, he will always know it is a lie.  But to do so is no easy feat; mere proximity to Kyros is enough to make a person want to speak the truth, to share every lifes-secret until the throat is raw and dry.  Using physical contact, he can actually drag the truth from the depths of a persons consciousness-- an extremely painful, but overtly useful tactic.

And his power of the mind is to see things before they come to pass; a scroll with ever changing script, the doors to the future are open to him.  He can peer through, look along the thousand broken twisted paths that lead to a thousand futures.  He doesn't always understand his visions, but they are his nonetheless- burden and gift.

Old enough to know better, young enough to do it anyway