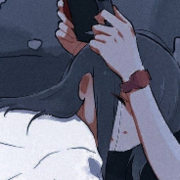 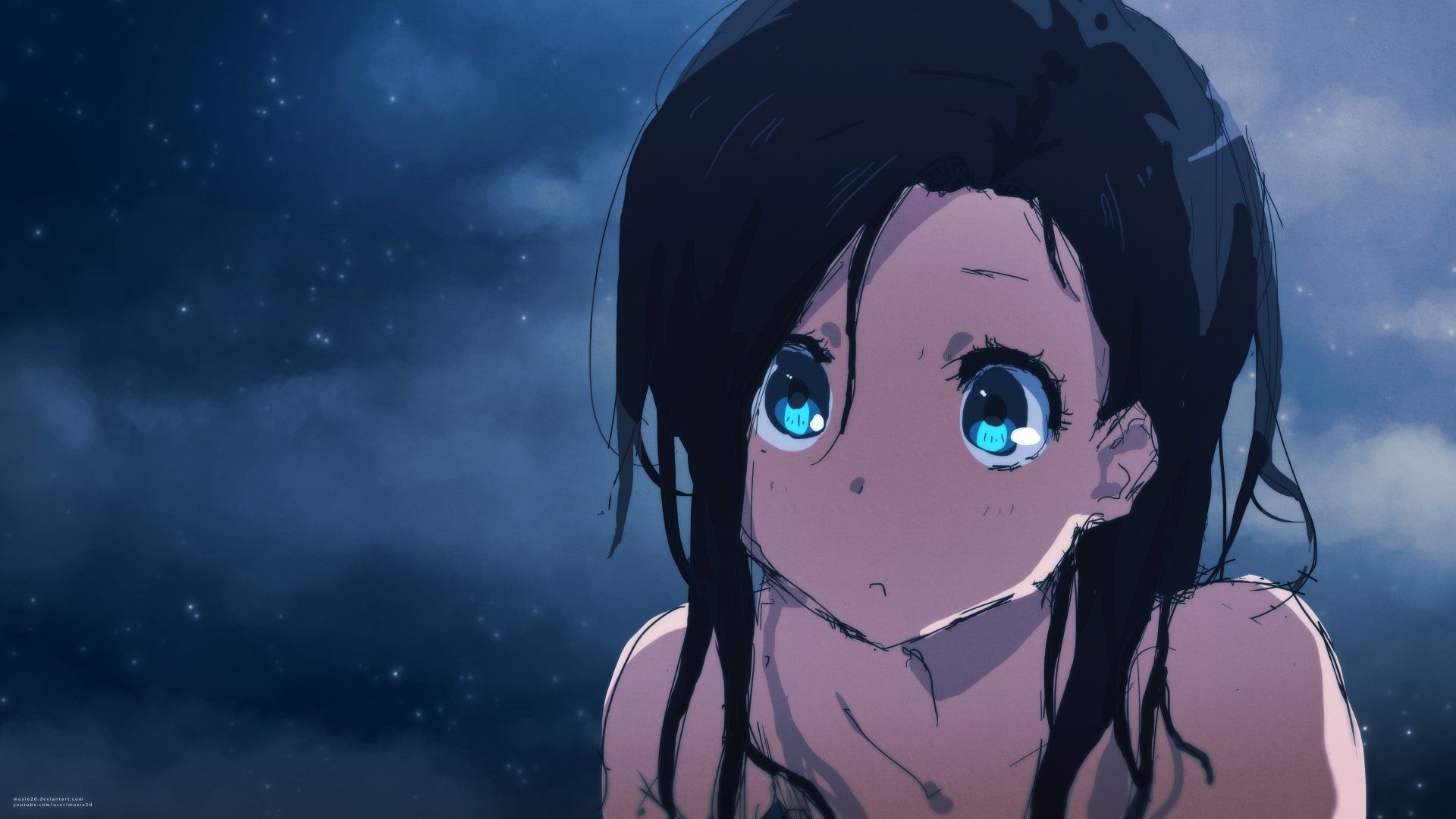 Sexuality: Heterosexual | Status: Will multi-ship based on roleplay

Personality: Koneko is often described as a rather calm and nice individual. She's not very social, sometimes misconstrued as being shy - which may sometimes be the case, however, that doesn't make her any kind of a pushover. Despite her ability to somehow avoid most social situations and interactions, she will go out of her way to extend a hand out to someone by themselves. As someone who has no one, she wants to be the friend people can rely on through anything. This does seem to provide her with problems on occasion, as people have been known to manipulate that kindness and use it to eventually harm Koneko in the end. But somehow, it never seems to dampen her friendly and sweet spirit underneath all the insecure uncertainty.

Backstory: Koneko is the youngest of two children within the Shirayuki family. Her elder brother and her had about a three-and-a-half-year age difference, though they grew up fairly close. Their parents were rather abusive and needlessly cruel to both of the siblings growing up. Koneko's brother was raised under the iron fist of their father, constantly pushed to excel in both school and later on in life, in his work. However, Just as Koneko was finally graduating highschool was when she was able to move in with her brother and live in a more stable and healthy environment. (varies via universe)

Quirk      'Big Cat': An amalgamation of different big cat qualities. This includes, but is not limited to enhanced sense (smell, sight, sound,), night vision in pitch black areas, enhanced agility and flexibility, powerful bites and claws capable of serious damage, great stealth and balance. This quirk gives her cat-like features, including a set of ears and a tail with fur to match her hair color. These replaced her human ears, and act as real moving, living appendages to her body. Much like other animal-related quirks, she's prone to animal-like behavior and personality habits of larger cat species.

Cursed Technique: Mimicry of the Beast, or Animagus, is the ability for the sorcerer to change their physical form to that of a specific animal or demonic beast. In Koneko's case, she has the ability to shift her body into a black cat with bright cyan blue eyes. This is a calm and docile form best used for espionage and infiltration. However, This cursed technique allows her to change her body to any degree. This means she can change her hands into claws, or grow sharper canines as well as change into large panther-like shadow beast.

"No worries, thanks for the invite! Yeah, I'm always up to plot something, if you are. What do you…" 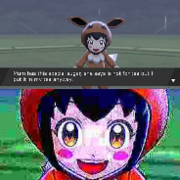 "Hello, Not new to the site but a new character! Seeking anime threads! It doesn't have to be…"

"Hoping to start some threads with people within these fandoms!
Seeking
Haikyuu (Yuu Nishinoya,…"