Reaper Of The Forest

Other Names- Shinigami/死神/Grim Reaper, The Shadow Demon/影の悪魔 Kage no akuma, The Soul Collector.

ΘરίĢίɴ- The Void {Undead World where he was sleeping for all eternity. Outside the human world of Aokgahara Forest, until being summoned.}

εΧ-ΘȻȻƲρλτίΘɴȘ- Ex Tokyo's Death Police {Had quit, since his friend was murdered by a Vengful Demon.There were even times with some people had called for his help.} , Ex Reaper Guardian Of Aokgahara {But at certain times, he has visited for a while. It is still home to him.}

ώελρΘɴȘ- handgun, long cursed katana- That only is able to use to protect himself including others. long demonic claw/nails.

ώελκɴεȘȘεȘ- Holy Water, And other holy objects, Mirror's and reflections from windows can see through his true from. shadow is still in the shape of his monster form. Sage {Allergic to it} 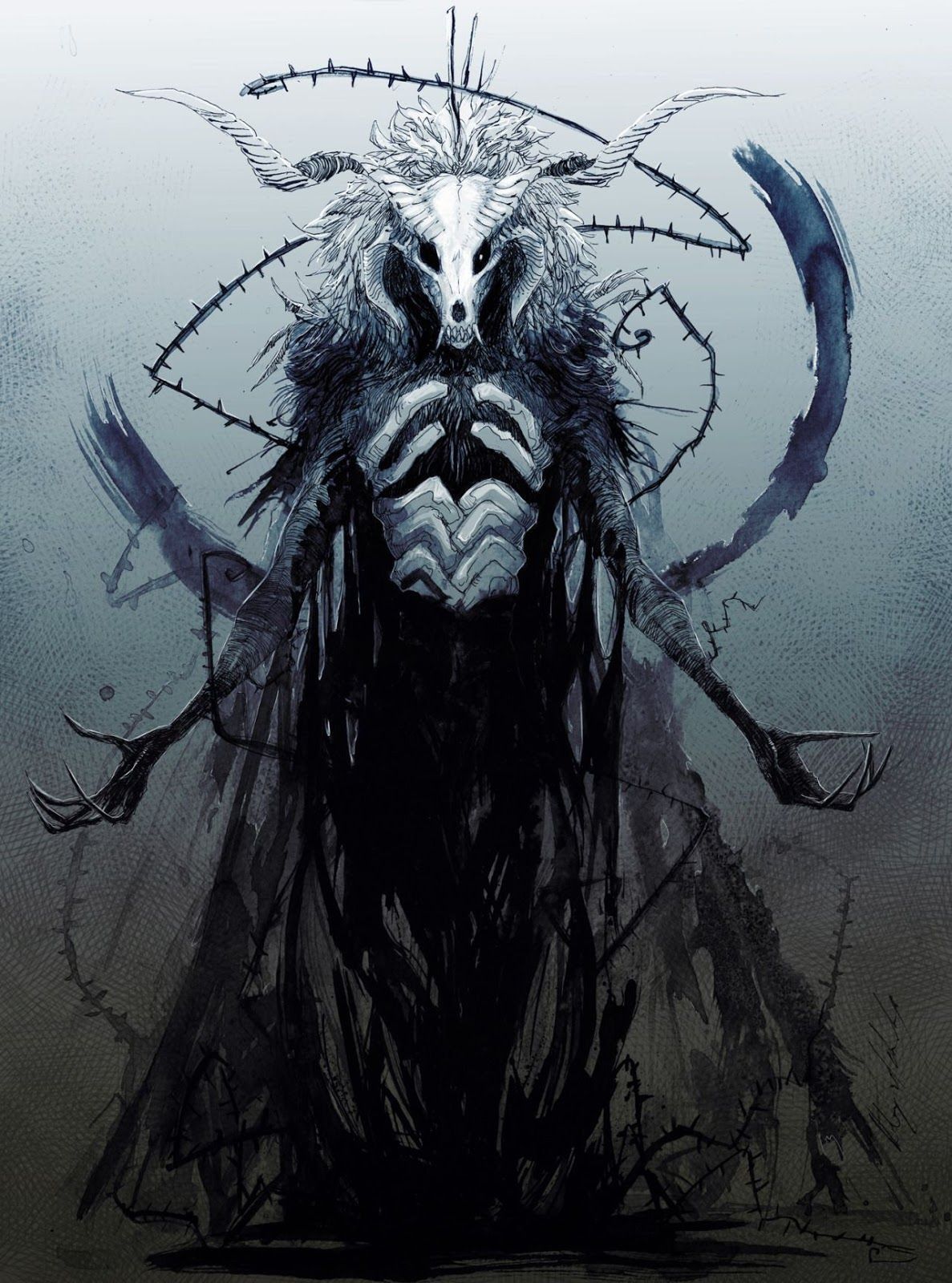 Becoming the monster of death and full of rage. This is the demonic monsterous true form of the reaper itself.