the Swallowtail (and others)

Taken under wing by Frank Castle

Bound by heart to Negan Morgan

Broken into submission to Mac 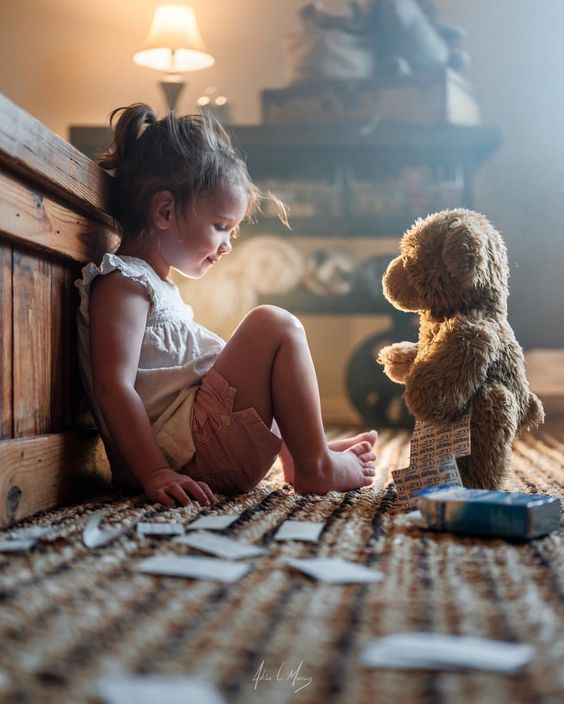 of 15 Next
This reply was deleted.

"U p d a t e :
Walking a thin ass line right about now. My sleep patterns are whack, I don't sleep…"

"Alright, sorry for the absences!
There's been a lot of really bad bushfires here at the moment and…"

"Okay, so I have returned from a short hiatus due to life, FORGIVE ME!
I will be starting replies t…"

"H E A D S  U P !
Tidying up my comments - just in case anyone wonders why their comments are being…"

"we need to sort you out a code or something for this page, missy. <3" 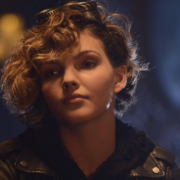