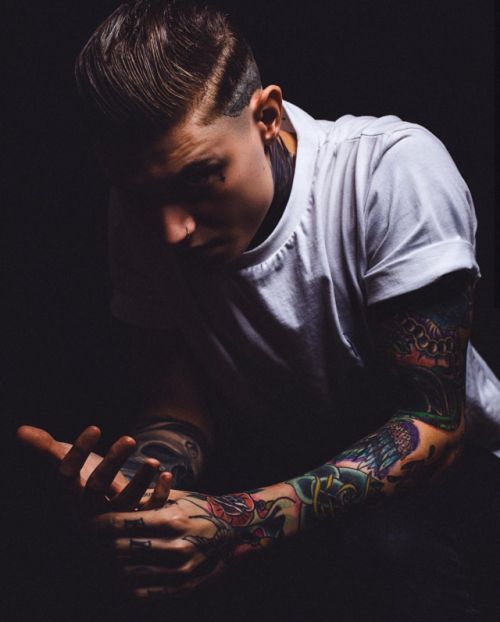 Author’s Note: Please be mindful that this is an 18+ content page. Meaning that there will be mature content woven into any writing we may stumble across. If you are not of legal, consenting 18+ age, please move along.

I was born with an insatiable appetite for self destruction

Meaning: "Nightmare" in Old English
Who am I? the Bedtime Spook.
Relationship Status: Single asf 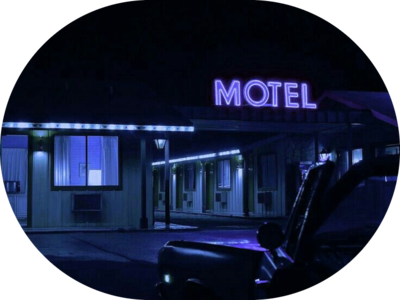 Maere's feet dangled over the edge of the shabby but comfortable bed. His frame elongated across the dimpled, musty covers, face partially buried in the lumpy, twice folded pillow. It's warmer than expected for this time of year, and especially around these parts. Snow was forecast from tomorrow onward but all they'd seen was rain. Icy pellets of water descending from the broken skies. It was wet, miserable nights like this that would see him sleeping undisturbed. The brutish, demonic snoring drowned out by the bellowing thunder.

His unconscious state could be determined by the amount of empy liquor bottles scattered around the room, propped on the television stand, on the bedside tables, the bench tops. Hell, somehow he'd managed to get a handful in the bathroom sink, the water left running at a trickle. Water wasted. Beside him lay the ghostly silhouette of a woman; voluminous mahogany tresses spilled down the center of her elegantly thin back. 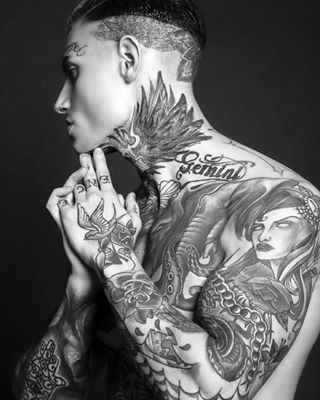 ‘It’s complicated,’ He paused, turning away.

His relationships are complicated. Twisted tales of heroism, betrayal, love and loss. But then, isn’t all the great stories made from such?

Maere loves his mother. Would do anything to protect her at all cost. In short, he’s a mama’s boy. His relationship with his father is a little different. He loves his old man, but he also harbors a deep hatred for him too. It’s like that saying, “In a fight, they’re lethal. Around each other, they melt”. That was his parents to the T. He loathed his father for wanting him to follow in the old man’s footsteps. But for a lesser demon like Maere, a conjurer of nightmares and sleep paralysis, there’s more to him than just torturing those welcomed through the Gates and into eternal damnation.

Women are dangerous creatures. Beautiful but deadly. His addiction to a woman’s killer curves could one day become the death of him, but it would be a death worthy of this demon. One woman in particular caught the demon's eye; a fallen angel whose wings had been ripped from her back and her grace stolen before plummeting to earth. Her name was Kaephir. 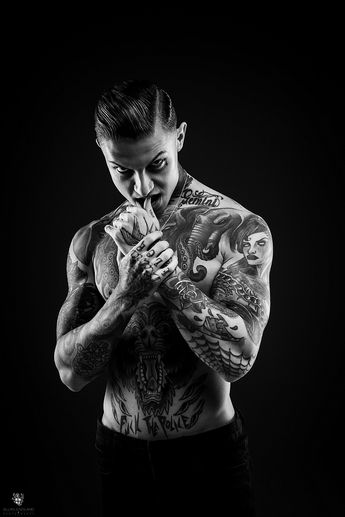 Physical Appearance: He’s of average height, not too tall and not too short. Roughly 6’2 and a half feet, 280lbs of mostly muscle mass, dark bangs, eyes that – for the most part – are obsidian black, but he has been known to shift between exotic brown and devilish red. His skin is lightly bronzed and covered in intricate inkwork (his favorite being the Cthulhu-elephant piece adorning his upper-torso/collarbone region). Sometimes, if you look hard enough, the leathery demon wings on his back sometimes come alive, like they’re breathing. It’s super cool.

Clothing: Aside from his casual wear, the usual: jeans or black slacks, long-sleeve collared button-down shirts, his favorite leather jacket, a couple of super comfortable hoodies (that his late night conquests keep stealing), Maere enjoys sharp black suits and polished leather loafers. Playing dress ups is also fun as he doesn’t mind climbing into a onesie and chilling out on the sofa.

He likes food, physical activity, and terrorizing the locals.

"My bisexuality is none of your concern unless we’re fucking." A little about the writer...

- Easily approachable! Feel free to throw me a line anytime.

- Writing is my escape from the stresses of Real Life.

- Personal details will not be given out... for any reason.

- Any questions you may have about the character and/or the writing, message me!
I don't bite... hard. ;)

"Christ, I forgot this one existed! My deepest apologies to my writing partners for being abscent so…"

"Bare with me! As kissmas fast approaches my work load's become a little more than expected. Thank…"

"Since, ya know, apparently we can't send comments or inbox replies and stuff, I'm going to…" 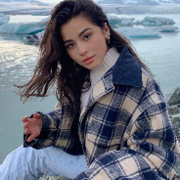 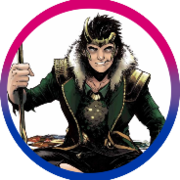 "And we're back in action, people! Sorry for the delays. Y'all know how life gets sometimes.
For…"

"Replies coming asap.
Dealing with some RL stuff at the moment. Forgive me. "
More…
Loading ...