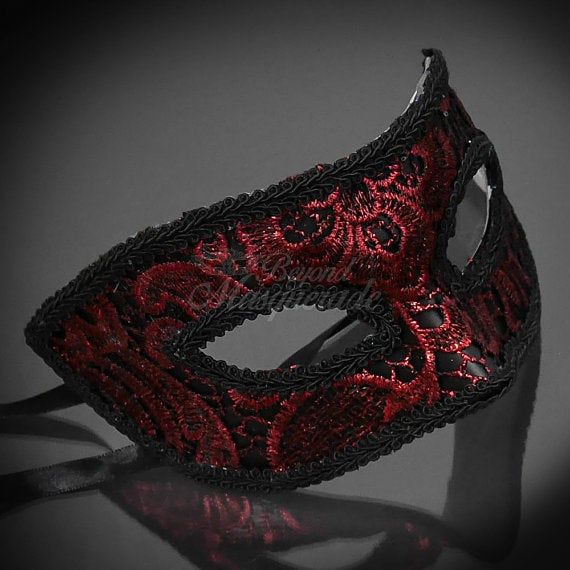 His thirst for power could never be quenched. Manipulation and power were his best friends. He had done many terrible things in his life, so many unspeakable things. People believed his reign of terror would never end.

One night, far back when castles stood tall above the mountains. Kings and Queen’s rule vast lands. The people were separated by class, each having their struggles. It was the beginning of humanity. Rules were still being established, people were finding new things every day. The sky wasn’t filled with fog or skyscrapers. Plants thrived and animals were plentiful. It was a time where things were peaceful...

The man had been cursed from a young age, taught to do evil from the start. He, of course, wasn’t human, the farthest thing from it. He was feared by many because of his thirst for human blood. His cravings made him go crazy, causing his outbursts, murders, and much more. It had gotten so bad he had killed the current king of [Insert Your Kingdom] and his young Queen. From there he took over as their new King. Causing many wars for land, in the end, he had won. This man had made an empire, one that may never be defeated.

He was going his usual day, causing fear in the hearts of his people. When someone bumped into him. The sound of glass shattering filled the air causing those around to turn their attention to the two. He didn’t bother turning, just glanced over his shoulder. The woman had long, sandy hair with a pair of ocean blue eyes. She had been carrying bottles of wine. The woman apologized numerous times. Before she could again he grabbed her chin and pulled her face up so it was inches from his own. He studied her face, his expression unreadable. His eyes were mixed with curiosity and a slight bit of excitement.

The two seemed to be drawn to one another. The Vampire King would start making more trips into town. Not to threaten the people, but to see her. He wasn't able to understand the feeling he got when he was around her. It was driving him up a wall.

The more time he spent with her the stronger this feeling became. Finally, he had invited the woman to his castle. Following her as she explored every room. The way her eyes lit up at the luxurious items around every corner. As he watched her he became aware of the feeling that had taken over. As they arrived at his chambers he closed the door. He gazed at the woman as she looked out the large window. Moving behind her he placed one hand on her hip, the other went to her chin. Turning her head so their lips were mere centimeters apart. He muttered one word that would change both their lives.

The lovers grew close over the next year. Spending almost every second of every day together. And when the Vampire King had to leave his love for other [War business/Kingdom matters/ whatever else you think of] he promised he would only be gone for the day wanting to return to her before she went to sleep. And so the trip came and went, the sun slipped under the horizon and he returned to his kingdom. Walking through the torchlit halls, he stopped before walking into their room. The door was open...and the air smelled of blood. Rushing inside he stopped at the sight in front of him.

The woman laid on the bed, a pool of blood surrounded her body. Staining her gown, hair, and skin. The Vampire King rushed over to his Queen, holding her lifeless body in his arms.

That Woman had changed the King in many ways. She helped him tame his thirst, stopped many of his murder sprees, and made him better overall...at least when she was around him.

Now that she was gone his emotions went overboard. He wanted to find who did this to his love, but never did he find them. From there rules became tight, his army increased in size, and he stopped himself from loving again. The thing he hated the most having taken over his being since her death.

A hundred years passed since the death of his queen. It was the annual Winter Ball. Guests came from all over to attend this event. It lasted from early in the morning till midnight. Food and wine was served. Both humans and vampires attended.

The Vampire King sat on his throne spectating. He remembered a time when he used to go out there and join in the dancing, but now he only left his throne to greet his companions.

It was later in the evening, the sun was slowly starting to disappear. Yet the party was still as lively as ever. The King stood by two other vampires. They were talking away about things that have happened. He glanced around the room growing bored of the ball. Just as he was about to return to his conversation a sweet smell filled his nose. This grabbed his interest so he looked around trying to pinpoint where the smell was coming from. His eyes moved to the grand entrance and noticed a woman walking in. She had long, brown hair and bright emerald green eyes. She was lower class, anyone could tell that from the way she was dressed. A mask covered her eyes shielding her identity like every other person at the ball. And before the king could even think, one word he never knew he would say again escaped his lips.

-DON’T use my scenario without permission!

-Be DETAILED, I want PARAGRAPHS please! Novella Roleplayers only! Please done use **, and rp in 3rd person.

-DON’T leave after two or three replies! If you’re bored, we can always rp something else!

-MALES ONLY, unless you are a female that can play as a male!

-No god modding and no controlling my character!

-Be willing to help add drama to the rp!And also be willing to play more than one character! Don’t hand your characters off to me and expect me to play them! Sure I can take a few of things get a little out of hand but not all of them!

-I would prefer to rp on discord. Mine is posted In my bio.