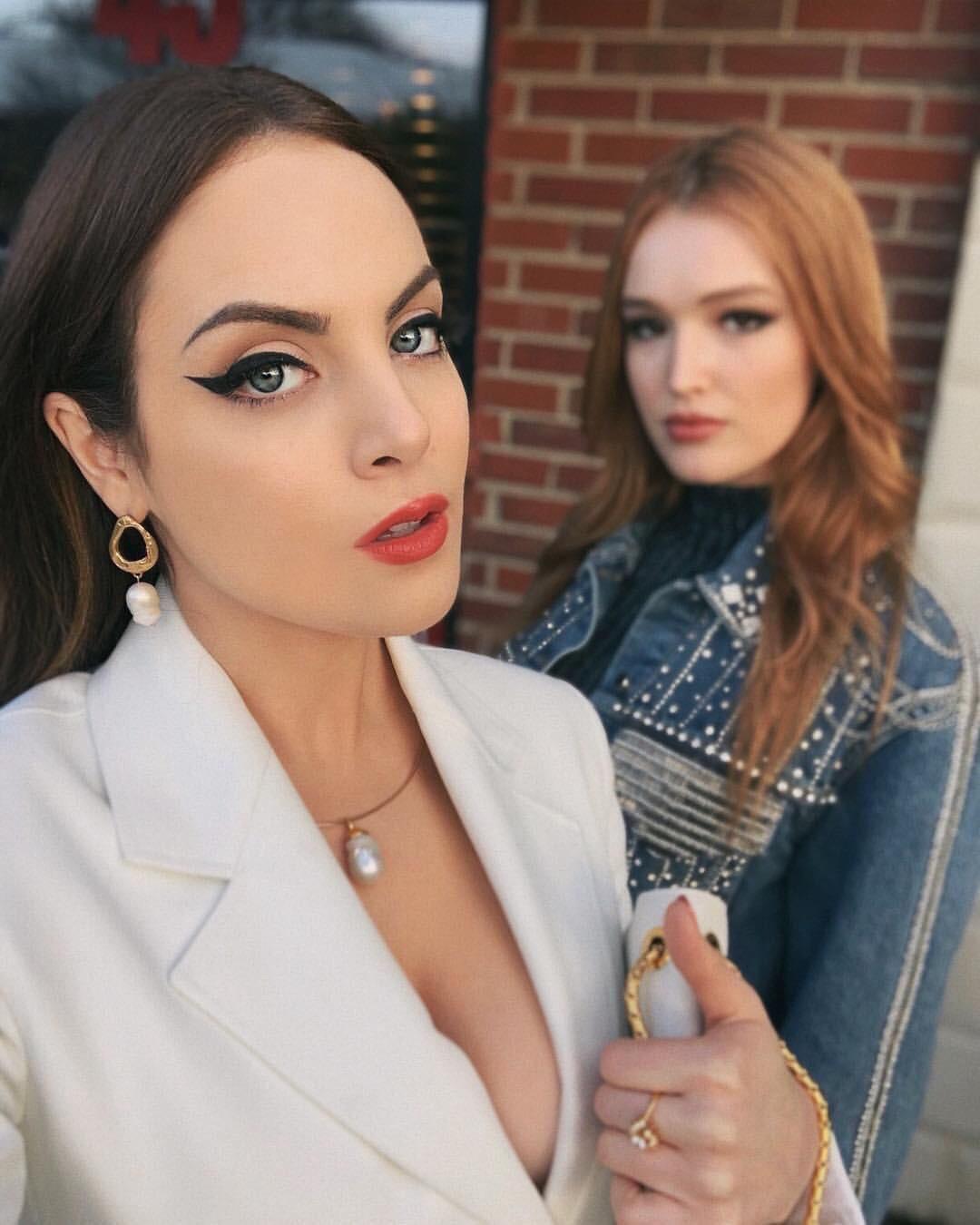 First day on the job or at least seeing if these Mexican drug mules keep to their end of the bargain. What exactly Freya had negotiated was between her and the leader or alpha as he liked to call himself Javier. As far as deals with the devil go it could have been worse but it damn if she wished it was a lot better. They'd get what they wanted and she got some protection and luxuries. The raw end of the deal was Kimmy, but Freya found a way to position it so that even the dim witted former stripper felt like she was coming up roses. At least in the beginning. Looking back now, they were all being shafted, all of course except Javier.

6.30am - a little mental exhaustion but nothing she couldn't handle.
10am - the meaning of the word lockup has new meaning

By midnight, Freya was holding the hair of a vomiting mess and regretting the whole deal.

At least her eyeliner held up its end of the bargain. The day her make up ran dry was going to be a sad fucking day for Freya. Made worse by the bruises she now had to fucking cover. But at least she was covered in vomit like Kimmy.

2am - sleep and pray Javier wasn't ready to collect.

Views: 18
E-mail me when people leave their comments –
Follow
Posted by Freya

Another puzzle piece of Freya's life.