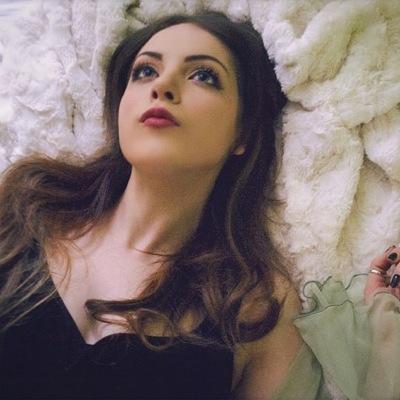 Freya felt restless as she took a moment to lay down in their room, the girls shared a room, must to Freya's dismay, and whatever bliss she felt to have a moment truly alone was clouded by a ton of shit when she knew Kimmy had left the base. Kimmy was unpredictable and selfish, and Freya had to consistently remind her of the deal they had made, her rules and what would happen to both of them if one of them didn't hold up their end of the bargain. However no matter how much the threat was real, and whatever punishments the girls had received, inflicted and been witness to, Kimmy just couldn't shut the fuck up. So although right now Freya could have been relaxing, she was thinking about all the various scenarios in which Kimmy could fuck up whilst she was out of sight.

From the window, the sun highlighted areas of her room, and Freya closed her eyes, for a moment there was silence and she took herself back in time where she was just a young girl sat in her childhood bedroom in the Jenkinson family home. She could almost hear the birds outside of her window, and the splash of her brother Justin doing lengths in the pool. Then there was him, she could remember his scent, the jacket, the way he moved. Negan. Her fathers cleaner for want of a better term, Negan was the guy the Jenkinson's turned to to clean up messes, or create them. He'd been her saviour back then too, at least for a while. She began to remember the first day they'd met, she was just a kid back then, but now.

His brooding eyes and dark features put her young head in a spin from the very beginning. Many times Negan and her brother Justin would be sat in their pool area sharing stories of women, fighting and tricks, and Freya would be in her room with the window open, listening to every word and hanging on those dulcet tones as the young womaniser pulled her young mind into his world without knowing. Over the years their flirtations grew until after a trip to rehab and a return from college led to some explosive reunion.

Well, so much time had passed, so much shit had gone down, and the world as we knew it had changed, yet her memory of him was untouched, precious and something she would never share. Many a time Kimmy would reminisce discussing her good times with Justin, Freya's brother, and what she dreamt of now. Freya never reciprocated though, those thoughts, memories and wishes were for her alone, and was the only thing Javier couldn't shit all over. She closed her eyes for a moment, remembering his breath, lips, voice, how he smelt, and his touch, she traced the outline of her thigh, remembering his lingering kisses. A bang on her door broke her concentration and she stood up...

OOC: Permission from Negan to include the gif and reference was given.

Another puzzle piece of Freya's life.