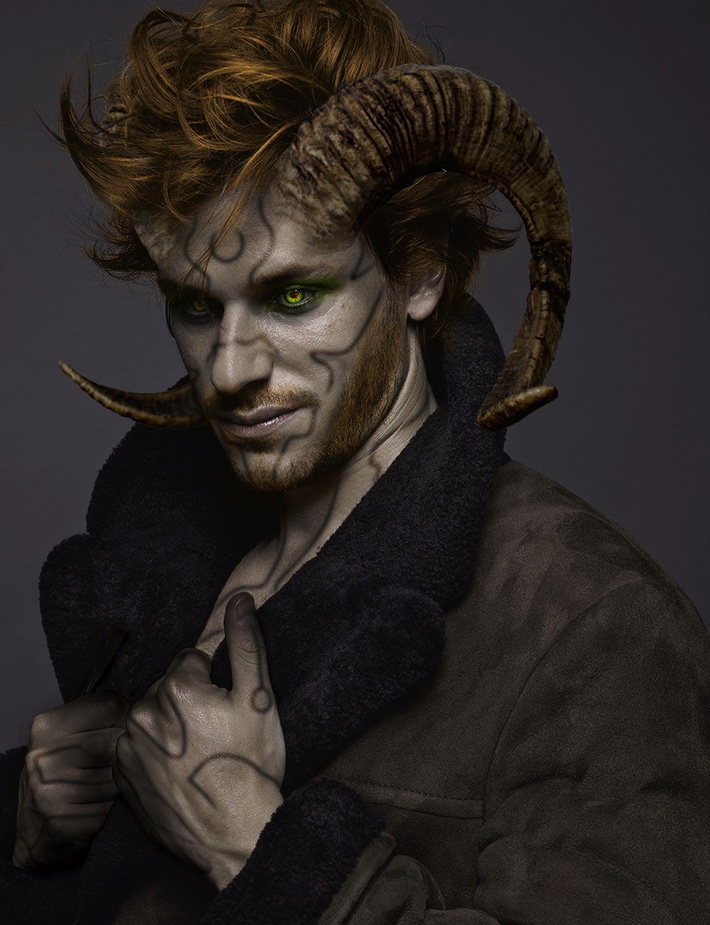 I once wandered the Iron Forest of Jötunheimr aimlessly. Purposelessly.

I knew nothing of the world beyond the forest, nor the true purpose of my blood.

Then came fearless Oðinn and showed me how large the world could be.


My name is Loki, the wrath caller, the silver-tongued, the trickster, the servant, the bringer of the end.

And this is the story of my ascension.


Never had I seen such determination and curiosity as the moment I first laid eyes on him who I'd soon call brother.

Oðdin was mighty from the very start. His youthful, soft-featured face made you want to trust him - believe him.

He'd hold his axe proudly, as he spoke. As if he was ready to strike down any who denied him.

The son of Borr seemed to have a great destiny before him, and I knew then that my destiny was to follow wherever he went.

The other Aesir and Vanir never knew where I'd come from. To them, it seemed as if I had always been there.

And I had been.

I was there when Oðdin and his brothers Vili, and Ve, slew Ymir.

I was there when Oðdin said that he would found a great city.

I was there when the first stones and logs were laid for Asgard's foundation.

I was there when the stones that made the wall around it were layn.

I was there when his sons were born.


I never knew that I was destined to see the rise and fall of the Gods.

I never wanted to see the rise and fall of he whom I came to call "brother".


My destiny was not as he who would bring the end times, I know that now.

Yes, it was all you.

I now know that my destiny was to remember them.

Why else would I have been there from the beginning?

I know now that I had to remember them, as you would not.

There were no scribes to tell our stories - that was not our way.

But someone had to know the truth. Remember it.

You wouldn't. You never do.

Your destiny was always to form misconception.

You were always destined to forge white lies.

That is the way of mankind.

You can not be blamed.


When you told your stories, my truth was warped.

You said the Norns had seen me bring the end of times.

Soon you said I meant ill-will.

You said I killed Baldur.

You said my vengeance was unjust.

How long did it take before you said I was the villain?

Dressed in green, with wicked schemes.

You made me the God of Mischief.


And my stories were forgotten.

My name is Loki, the weaver of tales, protector of legacies, friend of the Gods, blood-brother of Oðin Alfather.

It was You that made me a God

Tags: loki
E-mail me when people leave their comments –
Follow
Posted by Tales of Darkness

"A piece of creative writing, like a day-dream, is a continuation of, and a substitute for, what was once the play of childhood" - Sigmund Freud