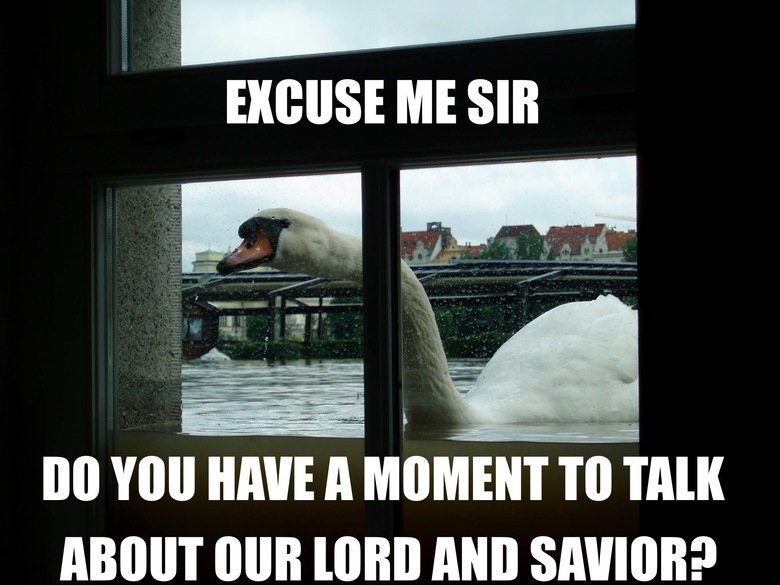 October 7th, 2016 - A Majestic Swan is brought into this world and dubbed Mr. Flappers Barkley III. An Elder Vampire by the name of Apollonius Grimm is the proud caretaker, Father, and owner of the stunning creature. Thus far, they spend their days lounging on the waters of the pool on Mr.Grimm's Estate.  Mr. Grimm fancies his new companion, the ONLY caring one it seems, so much that he has declared the Swan will receive all of his cuddles. As his only recently named heir, should anything happen to Mr. Grimm, Mr. Flappers Barkley III is set to inherit Apollo's fortune, estates, business, massive gambling debt, and the short list of friends - if we can call them that- that Mr. Grimm has.

October 8th, 2016 - The Majestic Mr. Flappers Barkley III is taken from this world out of jealousy by his owner! All are saddened by this tragic event. APPARENTLY, two little lasses *coughcough* A Pesky Wolf *coughcough* and A Pesky Smurf *coughcough* favored the Swan more than the dashing Elder Vampire, Apollo Grimm.  Mr. Grimm stated, that Mr. Flappers stole the show and won the popularity contest by a landslide. Could this outrage from Mr. Apollo be more than just jealousy over Mr. Flappers new found popularity? On eye witness said they saw Mr. Flappers Barkley III receive the phone number of a woman only known as Twinkle Toes. At least, that's what Apollo calls her. Our sources say, she is a Hunter who currently tolerates the Elder Vampire even though Apollonius flirts while they take long trips in the middle of the night to kill Rogues. Walking along the beach just wasn't their thing.

There is no denying though, that even in death, Apollo and his great Swan shared one large, massive, gorgeous trait.

No, I'm sorry to say but not that one! Get your mind out of the gutter, my readers!

His Head Stone Will Forever Read, in the words of his creator, "I  brought you into this world and I can take you out of it!"

On the same day of his death, the body of Mr. Flappers Barkley III has been stolen by obsessive grave robbers!!! The only witness testimony comes from Naomi Shimura who claims, in between long suspicious silences, "I don't know where he went!" Mr. Flappers Barkley III is missing, with no hope for revival -can you imagine the first vampire swan? We can!- or even a funeral.

Whatever shall we do!?

This just in: Apollonius Grimm has gone to new lows. Today, he was seen wearing this hideous sweater while mourning the loss of his new best friend. 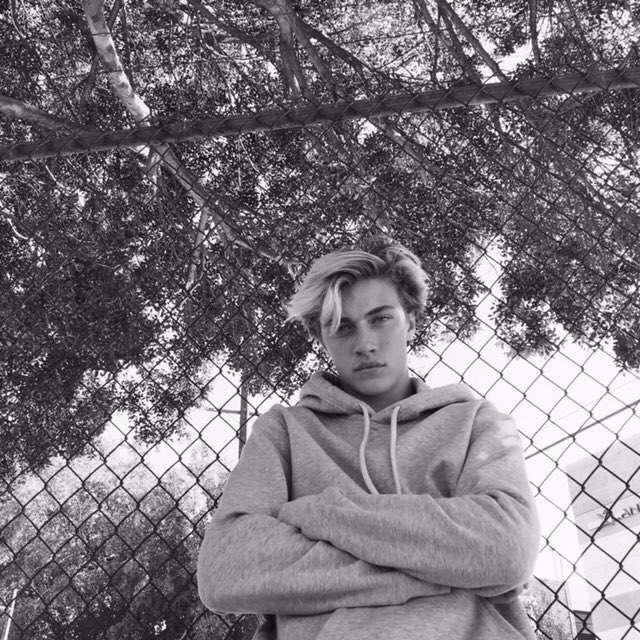 Views: 135
E-mail me when people leave their comments –
Follow