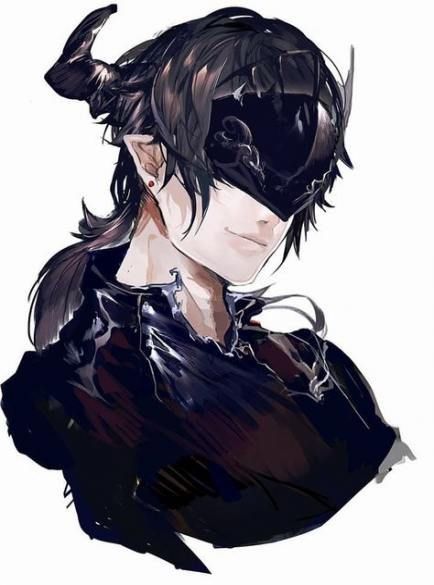 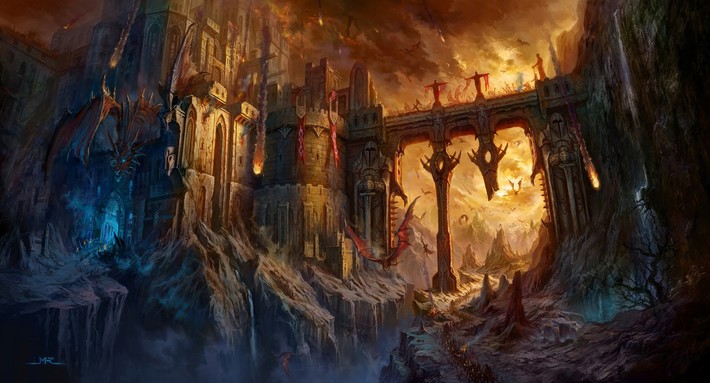 Long ago when Rome was at its prime and Julius Caesar had it at the palm of his hands, Mephistopheles came to him wearing a cloak that covered his demonic features. He had warned his about the Ides of March, always playing with riddles and was sincere to aid him. But like any foolish mortal who clings to power; Julius Caesar ignored his warnings. When the Ides of March came, Caesar was assassinated by his own court. Now motionless and laying in his own pool of blood Caesar saw Mephistopheles as he was; a demon who shed his visage before the dying man and reached out to claim his sou; to the depths of Hell. 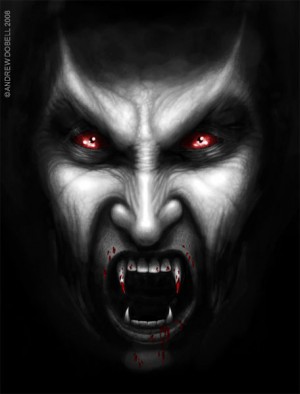 of 16 Next
This reply was deleted.

"The woman would take a moment of silence before doing what he asked. She puts the package in the…"

"//Happy Easter, well In my story Mephistopheles is the King of The First Circle of Hell. And a…" 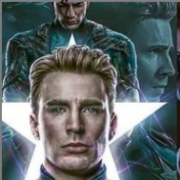 "The woman took a moment to realize that the carrier has arrived. She would take a deep breath as…"

"((Good afternoon, thank you for accepting my friendship. If you'd like we can try to make a plot…"

"(Hello there, if you ever wish to plot an rp, I am sure we can discuss something.)"

"((Well now, to see a Mazikeen...I am quite thrilled. I hope we can plot some time when ever you…" 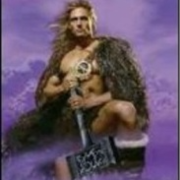